Sports like archery can teach us a lot about life as a Christian. Really, anything can, if we only have eyes to see and ears to hear.

During a recent flight to San Antonio I was reading Marshall Hodgson’s classic The Venture of Islam (V1) and considering the spread of Islam in the world. I pondered the Muslim Arab victories over the Byzantines at Yarmuk (636 AD) and the Sasanids at Qadisiyah (637 AD), and the Muslim Berber victory over the Visigoths at Guadalete (712 AD). Many factors contributed to the success of The Faithful, and one of the greatest was their use of archery.

Just as something as simple and powerful as the bow and arrow can transform the political and religious world, it can also inform the Christian life. The purpose of the bow is to propel an arrow accurately and swiftly into a target, whether a hay bale, a deer, or a man. There are several steps to do this effectively:

First the archer must adopt a stance that puts his leading shoulder towards the target and gives him firm contact with the ground and good balance. (STANCE)

Second, he must grasp the bow correctly and nock the arrow so that it is firmly on the bow string. (NOCK and SET)

Third, he must raise the bow so that the arrow points towards the target and place his fingers around the bow string on either side of the arrow. The archer’s grip on the bow should be firm but not tight. (PREDRAW)

Fourth, he must pull back the bow string and hold it there. (DRAW)

Fifth, he must make a firm connection between his drawing hand and his face, typically at the angle of the jaw. (ANCHOR)

Sixth, he must aim the arrow at the target. (AIM)

Seventh, he must smoothly release the bowstring, which propels the arrow forward. (RELEASE).

Eighth, he must hold the bow steady after releasing, not lowering the bow until the arrow hits the target. (FOLLOW THROUGH)

We should use the same steps in all of life; people in general but Christians in particular. Now let’s consider each step and how it can apply to other areas in life, and in the Christian life.

Having the proper STANCE orients us towards our goal. The glory of God is our goal and His revelation, both the Bible and the created world, tells us how to orient ourselves to it. A good archer will have a good target and keep his eyes on it. A good Christian will keep his eyes on Christ. A good archer will orient his body and mind towards the target and a good Christian will orient his body and mind towards Christ. That is, he will use his body and mind only for things that please his Lord. He will work, play, rest, write, ponder and read, enjoying the full spectrum of life, but will do so in the love of God.

Each believer also has a God-given goal specific to him. He will look at Christ through the goal that Christ has given him. For example, a Christian archer seeks skill in archery because God made him to be an archer. The better archer he becomes, the more he is what he was created to be, the more he shows his love for His Creator, and the more glory he gives to God. Part of this is using his body for his personal goal.  An archer builds his arm, chest and back muscles, as well as his legs and core, to shoot better. A man of faith builds his body to meet his mission.

The right STANCE also keeps us in balance; without too much or too little reliance on any area of life. Some people are workaholics, others work little or not at all, some don’t sleep nearly enough, and others pursue little but their own pleasure. Part of balance is the proper use of time; both how much you allocate to each activity, and how you use the time you have allocated.

The steps NOCK, SET and PREDRAW are done to orient the archer to the tools of his task, his bow and arrow. He attaches the arrow to the bowstring and places the shaft on the arrow rest in a prescribed manner; doing it the same way each time. He grasps the bow in the same place and raises it in the same way every time. Similarly the Christian learns how to use his tools properly and consistently; whether a scalpel for a surgeon, an instrument for a musician, or a book for a teacher. It is not enough for a follower of Christ to learn the Bible. He must also learn the skills of whatever he is called to do in daily life, and be excellent at it.

The DRAW is the hardest physical part of shooting an arrow. Further, the heavier the draw, the faster the arrow and the flatter its trajectory towards the target. Thus an archer will use the heaviest draw he can consistently handle to get the most accurate shots. Harder work produces better results.

It is no different in the Christian life. Once our goal is in sight, our bodies and minds are oriented to it, and our tools are ready, the harder we work, the better our results. Keep in mind that the DRAW step comes after the STANCE, NOCK, SET and PREDRAW steps. Hard work does no good if we don’t have a goal, don’t have balance in our lives, and don’t know how to use our tools to accomplish the mission. The greatest archers, and the greatest people, are generally the ones who have worked the hardest.

As the archer gets closer to completing her task, she reaches a critical point, anchoring and aiming. She must ANCHOR the rear of the arrow against a consistent point on her face and then AIM the front of the arrow towards the exact point that she wishes to hit on the target. Having a consistent anchor point is one of the two most important parts of successful archery. Aiming towards a single small spot is the other one.

Every task has a critical moment, an instant in which training, physical and mental health, and everything else come together and end in success or failure. It is the moment before a quarterback takes the snap, a singer hits her first note, and the preacher steps to the pulpit. It is the instant before the doctor walks into the exam room, the lawyer asks his first question, and the mother intervenes with her quarreling children.

Having a consistent ANCHOR and a steady AIM at the critical moment is similar to the final focus that champions develop prior to performing. Some athletes call it “getting in the zone.” The archer empties her mind of distractions, suppresses her jitters, and focuses her eyes squarely and minutely on their task (preaching the sermon, seeing the patient, calming the children, or shooting the arrow).

Christians are called to be excellent in everything that they do, and just as the archer ANCHORs and AIMs, they will do the same. Even more, when a believer worships God, she will focus on Jesus.

The archer must have a smooth release. He does not push the arrow out but, at the right moment, lets the bowstring with the arrow nocked on it slip between his fingers. If everything else has been done correctly, and the release is smooth, the arrow will fly swift and straight towards the target. A good outcome is not guaranteed, however. The wind can gust and blow the arrow off target. Worse, an unseen animal can step out from behind a bush and get hit.

When the Christian has done everything he can, he acts, and leaves the results to God. The preacher begins his sermon, well prepared and confident that God will work in it. The athlete runs, the musician plays, the mother speaks, all doing their best, and trusting that God will provide the outcome, whatever it is. At this moment the believer in Jesus, just as the archer, is relaxed.

A championship archer will never lower the bow immediately after releasing the shot, lest the falling bow knock the flying arrow off course. Instead he will hold the bow steadily until the arrow hits the target. A Christian will do the same thing. When a speaker finishes his speech, he never walks immediately off the stage, but he waits a few moments for the audience response. When a woman prays, she listens for the voice of God. When a surgeon closes the surgical incision, he waits to see how the patient is doing. When a wife places a homemade meal before her husband, she pauses to see his reaction. Our tasks are not complete until we look at the results.

History has shown us that the bow and arrow is a potent weapons system; one which has changed history. Techniques of excellence in archery are similar to techniques in other sports, and throughout life. People in general, and Christians in particular, can use the steps of excellence in archery in every area of their lives. They will do everything much better as a result.

More details on how to shoot a bow are available at Archery-Foundational Skills at MDHarrisMD.com.

2 thoughts on “Archery and the Christian Life” 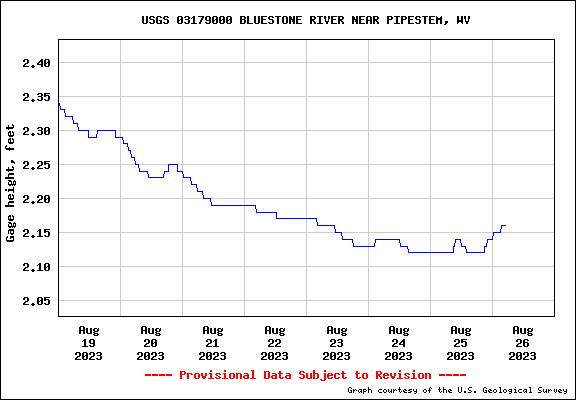 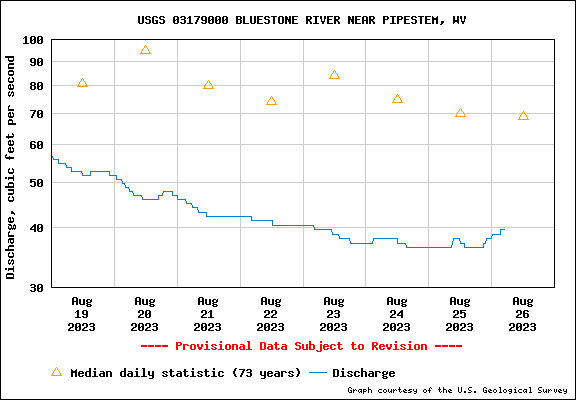 16 May – Loyalists crushed revolutionaries in the Battle of Asseiceira, effectively ending the Portuguese Civil War (1834). 16 May – US President Andrew Johnson is acquitted by one vote in the US Senate, retaining the Presidency after being impeached by the US House of Representatives (1868).

Mental health is more than medications, therapies, counseling, patients, and doctors. It is about a milieu of family, friends, finances, faith, and a thousand other factors. Let’s look at them.  Years ago a friend of mine was abandoned by her husband. She and her sons have remained in the church but now the boys are … END_OF_DOCUMENT_TOKEN_TO_BE_REPLACED