How do the religious practices of immigrants to the Western World affect their integration? How does the process of immigration affects their faith?

The Syrian Civil War and the advent of the Islamic State of Iraq and Syria (ISIS) have caused a human disaster of the highest degree. According to recent media estimates, 300,000 have died and 10 million have been made homeless since demonstrations began in the fateful “Arab Spring” of 2011.[1] A terrible situation has become worse. US, Kurdish and Iranian forces are attacking ISIS, but Russian forces in Syria are also targeting US-backed Syrian rebels who are trying to overthrow Syrian president Bashar Al-Assad. There is no end in sight.

Unsurprisingly such misery has generated millions of refugees. Turkey, Lebanon and Jordan have accepted 3.5 million between them,[2] but a tide of refugees is beginning to roll towards Europe. Many countries have absorbed some, and Germany has agreed to accept 800,000.[3] Libya, sub-Saharan Africa, and many other failed states also send tens of thousands of migrants to Europe, and the United States, every year.

Accepting migrants poses risks and benefits to nations. While immigrants can take jobs, start businesses, and contribute to society, they can also consume social support, start riots, and compete with natives. Europe is based on a historically Christian culture, while migrants from the Middle East and North Africa come from a Muslim culture. These worldviews have clashed since Mohammad’s Hijra from Mecca to Medina in 622. Even in the modern secular West, coexistence between Muslim migrants and those of other faiths can be difficult. Terror by Muslims in London and Madrid and riots in France are examples.[4] The tiny European nation of Slovakia said it would only take Christian migrants.[5]

Immigrants and Their Faith

In his book Immigrant Faith, Phillip Connor takes a systematic look at the issues of religion among immigrants to North America and Europe. While 40% of all of the world’s migrants live in the West, 20% live in the United States.[6] Most immigrants to the US come from Latin America and 75% have a Christian background. While most immigrants to Europe come from Muslim nations, less than 50% are themselves Muslim.[7] Though the Middle East and North Africa are considered core Muslim lands, they were Christian for 600 years before they took the green flag of Islam. As persecution against followers of Jesus grows in unstable or tyrannical Muslim nations, Christians flee to historically Christian lands and local minorities shrink.

Immigrant faith has four characteristics. First, it is a moving faith; people take their faith with them from their home country to their adopted country. According to the Pew Research Center’s Global Religion and Migration Database (2013), India’s population is 3% Christian and the Indian migrant population in the US 9% Christian. Thus while a higher percentage of Christian Indians migrate to the US than non-Christian Indians, the vast majority of Indian migrants keep their traditional faith. Egypt is an exception, however, with Christians comprising 5% of the population in Egypt but 70% of the Egyptian migrants to Canada.[8]

Immigrant faith is also a changing faith. According to the 2003 US New Immigrant Survey, members of every major religious group attend services less frequently after immigrating than before.[9] Overall, migrant religious practices change to mirror the religious activities of the surrounding population. However people rarely change their religion entirely. The same survey found that of Muslim immigrants to the US, 96% were still Muslim when they gained permanent residency years later.[10] Another example of this is Buddhism in France; 74% of those raised Buddhist remained Buddhists.

Third, the faith of immigrants is an integrating faith. Churches, mosques, synagogues, temples, and other religious centers offer services to immigrants from their faith. Many have programs to teach the host language and culture, networks to find jobs, and contacts for legal and financial help. Immigrants who participate in religion often have an easier time integrating than those who do not. Having any faith background also seems to make immigrants in the US and Europe more likely to vote.[11]

In summary, people of faith typically immigrate to a place where their faith is accepted, or at least tolerated. Their beliefs move with them, but change in the process. A religious faith which is practiced often helps immigrants and their children integrate into the new society, at least in America. Finally, the faith of immigrants usually transfers to their children.

Immigration is a huge issue in the modern world, and will continue to be so in the future. Citizens in Western nations need to know about the people who are trying to become their neighbors. Immigrants should know how their faith will affect them and their children as they enter a new life in Europe or North America. Immigrant Faith by Philip Connor should help shed light, not heat, in the ongoing conversation about immigration, religion, and the West.

For we were all baptized by one Spirit so as to form one body—whether Jews or Gentiles, slave or free—and we were all given the one Spirit to drink.
1 Corinthians 12:13

14 Jul – The Ottomans were defeated by the Hungarians at the Battle of Belgrade (1456). 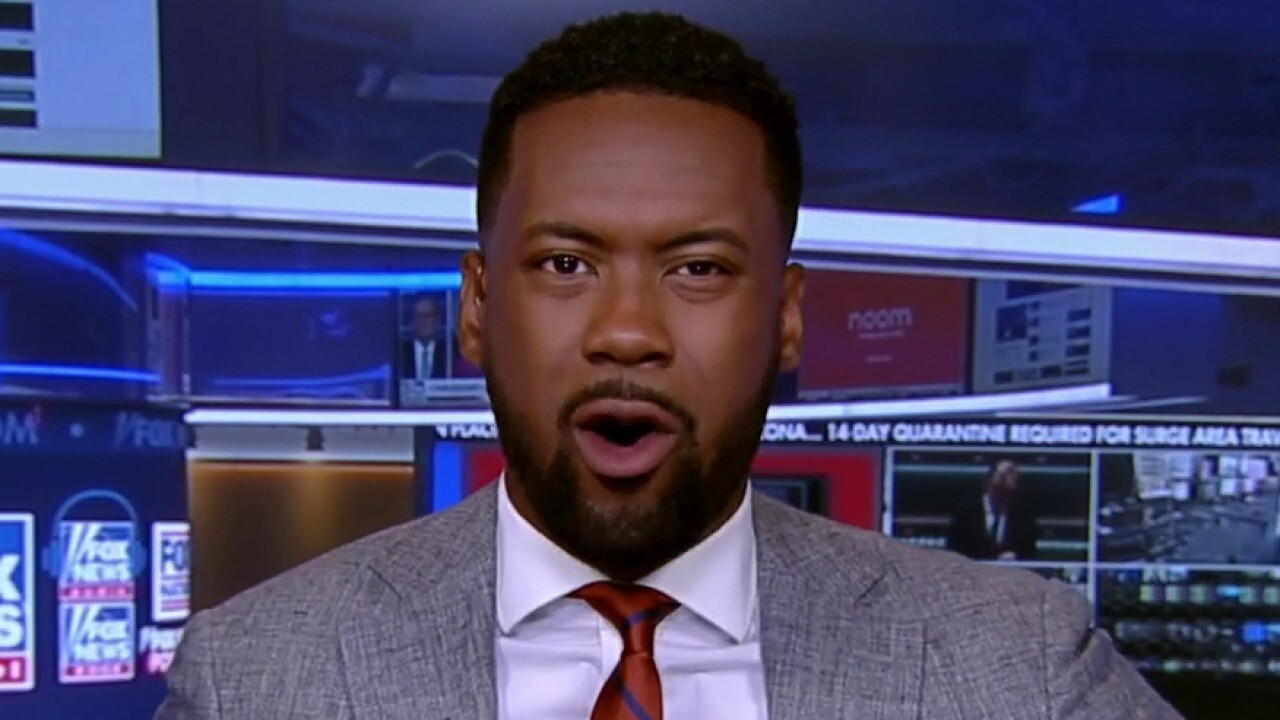 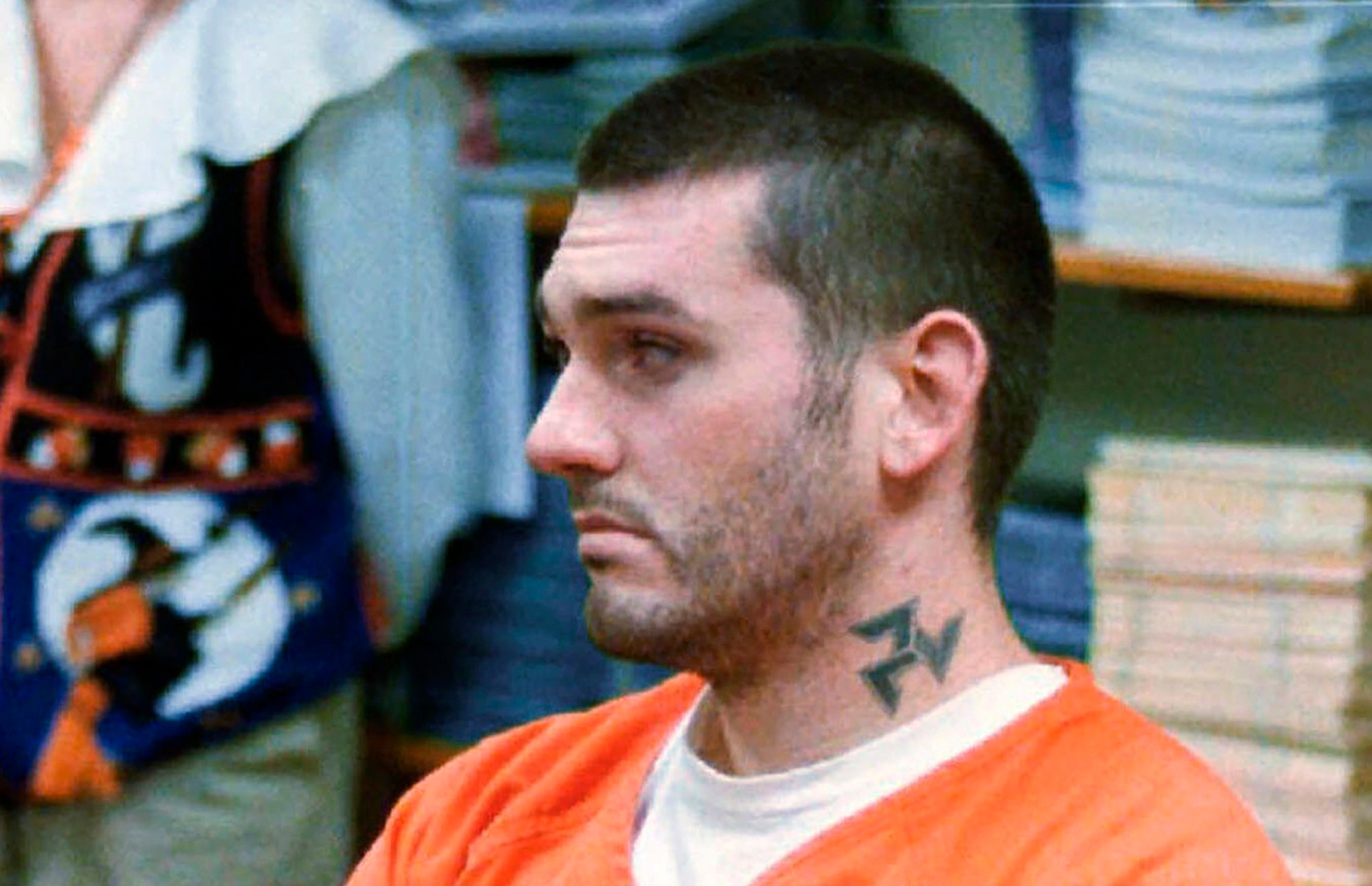 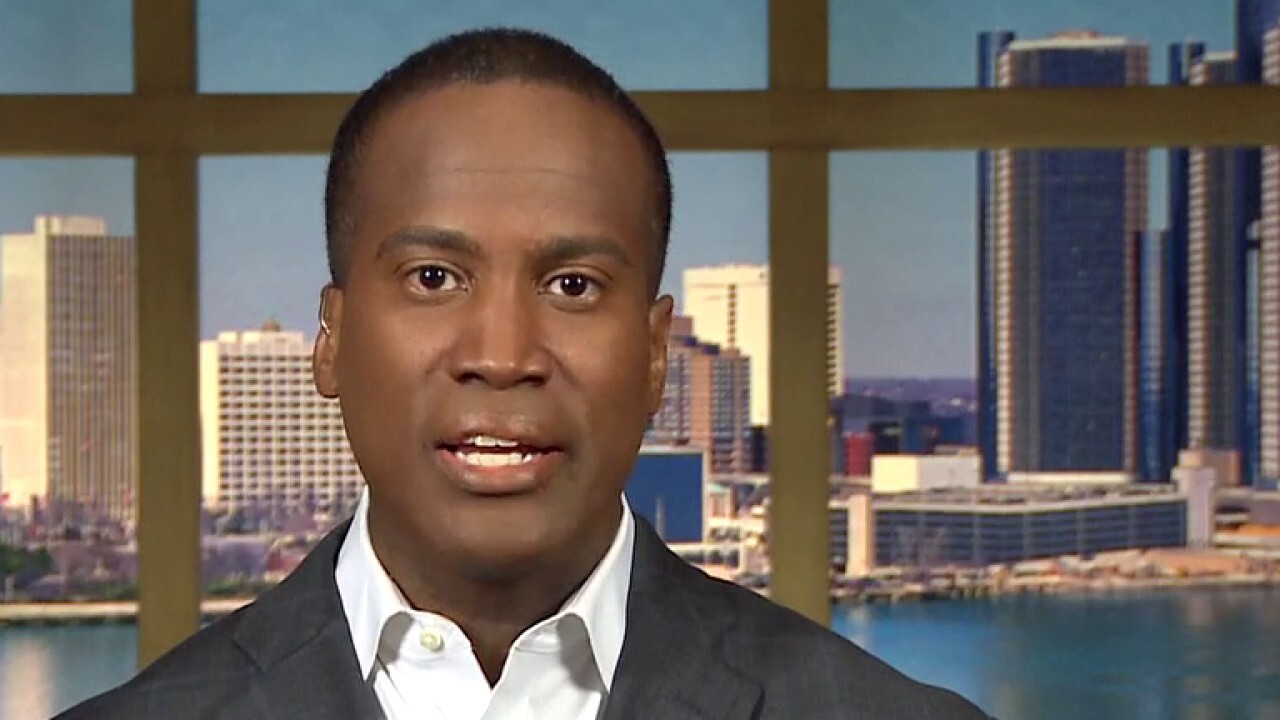 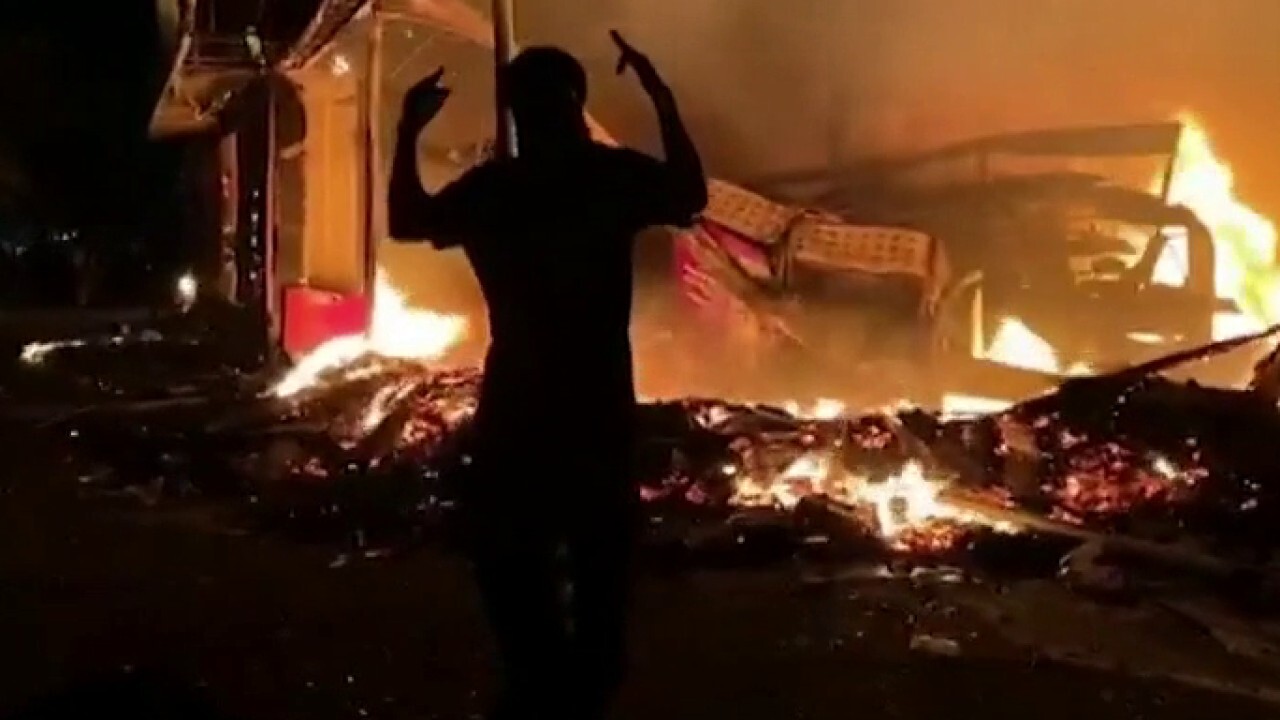 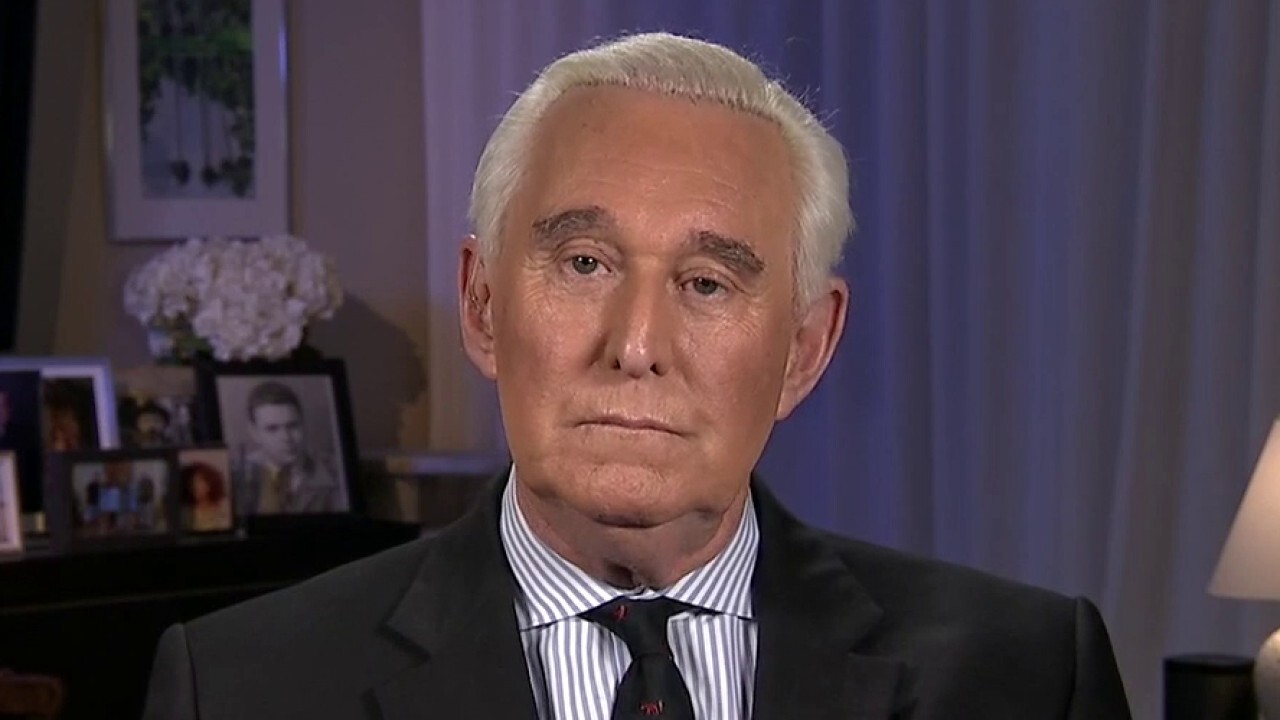 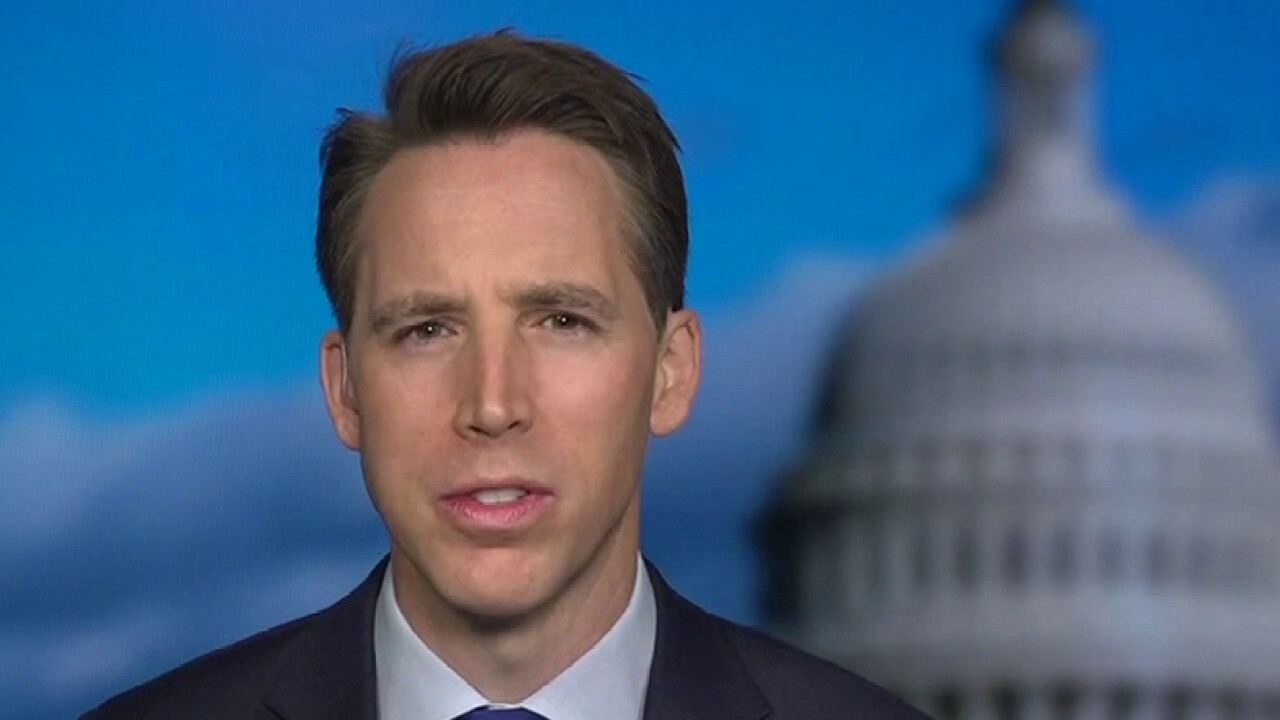