King Solomon once noted that there is really nothing new under the sun. Others have opined that the more things change, the more they stay the same. Acquiring wealth is no exception.

People have been trying to “get rich quick” since the dawn of time, and the vast majority have been wiped out, physically or financially, as a result. In antiquity, defeating your enemies in battle and plundering them was a great path to violent death for most, but great riches for a few.

In later times, the Dutch economy foundered under the frenzy known as Tulipmania (1636-7), British investors went broke in the aftermath of the South Sea Bubble (1719-1721), and the French lost heavily investing in the Mississippi Company (1719).

People flocked to California in 1849 and Alaska in the 1890s, hoping to make a fortune in the Gold Rush. Many sacrificed family, adequate employment and even life itself for a few gold flakes and the chance at more. The only ones who consistently made money in the gold rushes were those who set up retail or transportation networks to sell supplies to prospectors, tourists, and others.

The Roaring 20s and the 90s ended in stock market disaster as people, both entrepreneurs and investors, tried to get rich quick. Gambling can easily make otherwise financially solvent people into paupers. The lottery is a great way to slowly bleed money away from people who can ill afford to waste even a dollar with the false hope of fabulous wealth. The chance of getting struck by lightning in the United States in a given year is about 3 million to one. The chance of winning a state lottery is about 18 million to one.

It is undeniable that a small percentage of people win big in investing in a short period of time, but most who make the risky investments required to win big only lose big.

The first and most important truth about investing is that the soundness of an investment in a company is directly related to the character and competence of its management. In his New York Times bestseller “The Warren Buffett Way”, Warren Buffett describes his approach to buying companies. He wrote that nothing is more important to a business (and a successful investment) than the character and competence of those running the business. Businesses run by men and women of integrity, industry and imagination/vision usually succeed in the long run. Those run by people whose primary motivation is money, or who are selfish, vain or lazy, almost invariably fail over time.

Henry Ford’s primary vision in the 1920s was for people using automobiles to drive away from the dirty cities and get away into the magnificence of Creation. It was not primarily focused on how much money he could make. As a result, for decades Ford was the greatest name in automobiles. Visions of money can motivate in the short term, but ultimately they have no power to inspire the soul and to move people to accomplish great things.

Whether “brick and mortar” or Internet companies, business success comes the same way. In the frenzy of the late 90s, many companies ignored the fundamental question, “How do I provide value to my customers at a reasonable cost?” and were enamored by the medium, the Internet. Consider the top ten reasons why businesses fail:

1. Inability to manage a loss of revenue 2. Insufficient business know how 3. Inadequate business planning 4. Too little capital and too much credit 5. Failure of marketing 6. Location that does not meet the needs of customers 7. Being out-competed 8. Growing too fast 9. Failure to innovate

Each of these problems can be minimized by intelligent effort and hard work. For the investor, it is best to place money in areas that he understands and enjoys. He should put his resources into causes he believes in. In these areas he is more likely to do the research and make the right decisions. An investor who objected to gambling should not invest in a casino.

Time honored techniques such as dollar cost averaging (investing a set amount every month) and diversifying (not putting all of one’s money into one investment or one category of investments) are useful. Investing in low cost index funds rather than actively managed funds is generally prudent. Investing according to each individual’s time and risk goals is a must.

The first secret to getting rich in investing is to do so slowly. The second is to find the right company with the right leadership team. Third, the fundamentals such as finance, operations, and leadership might not be exciting, and figuring them out takes a lot of work. Still, they are the cornerstone of business success and investor profits. Like everything else in life there are no guarantees of wealth, but these following these fundamentals will help any investor have the greatest chance of reaping great financial rewards.

We love constructive feedback! Please leave a reply...and buy one of our books today! Cancel reply

The MD Harris Institute is a Christian educational and service organization reaching thousands of students and partners from over 160 countries monthly. Click Join Us or fill in your information on the pop up to become a Friend of the MD Harris Institute. Look under the Menu, Categories, Article Index, or Search to find what you seek.

You can also financially support our work. Gifts are not tax deductible. 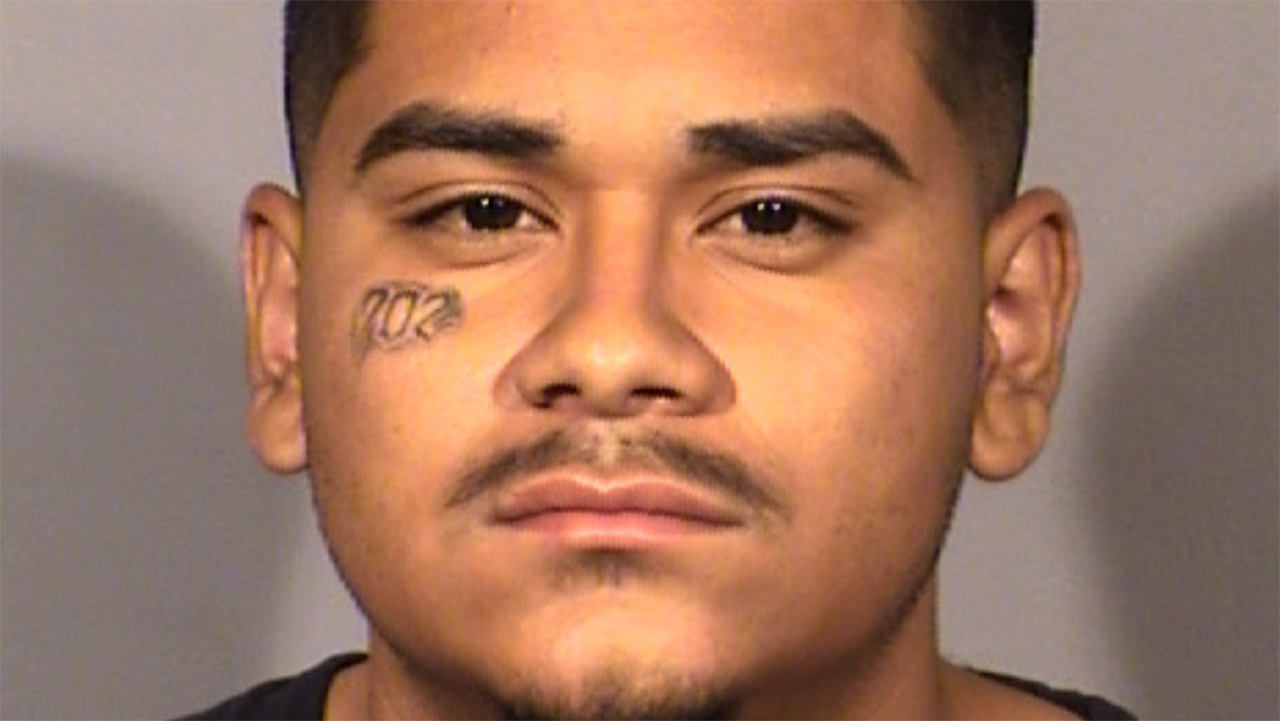 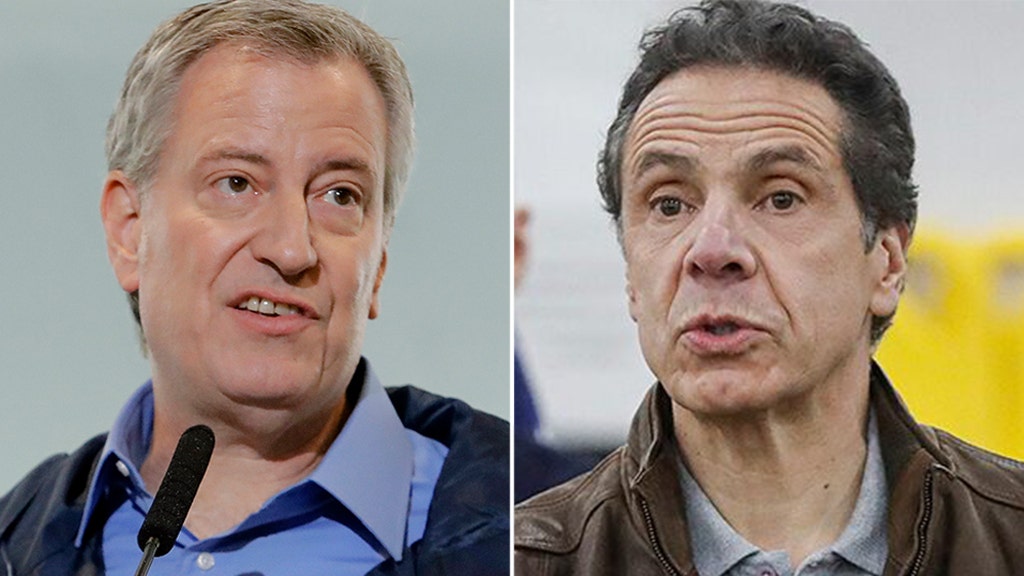 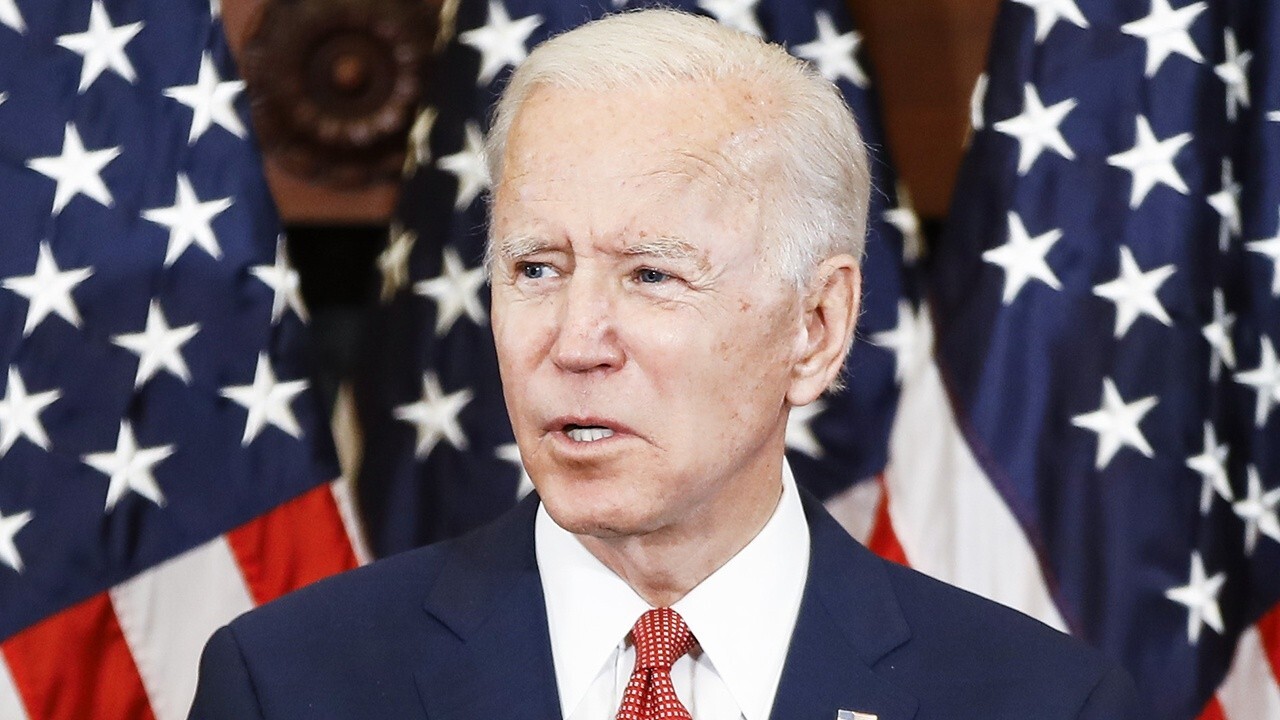 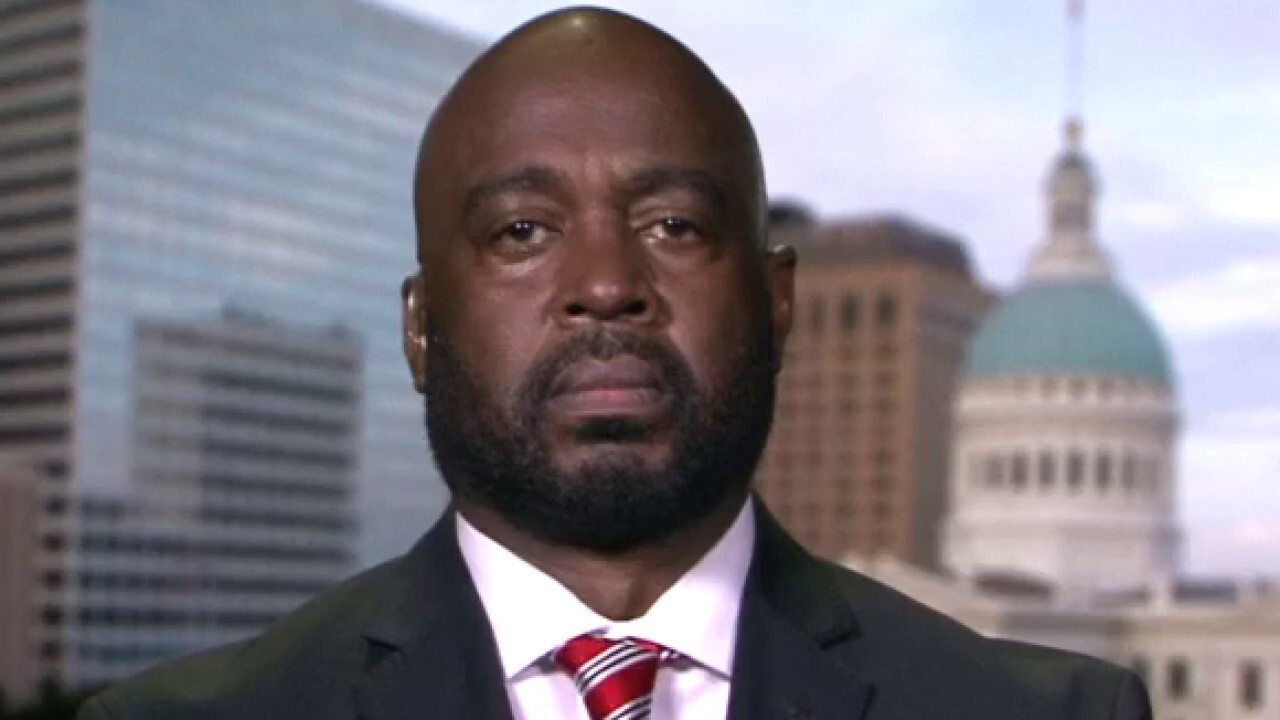 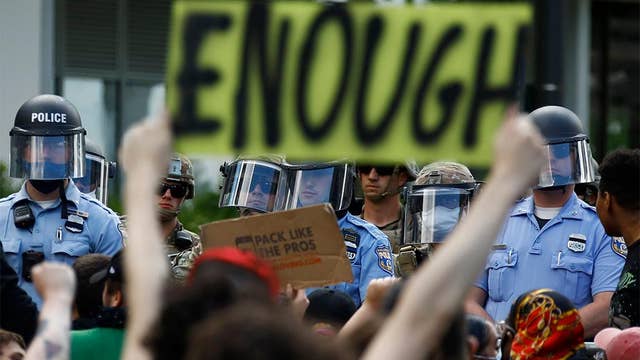 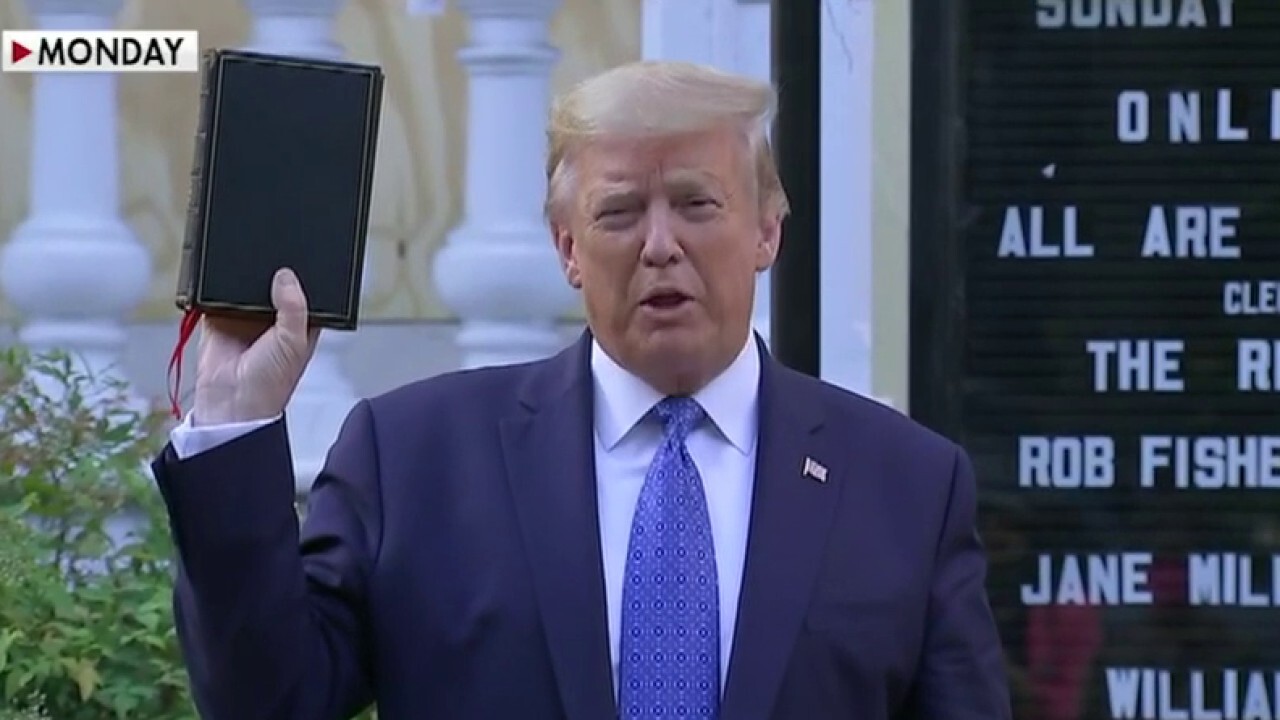 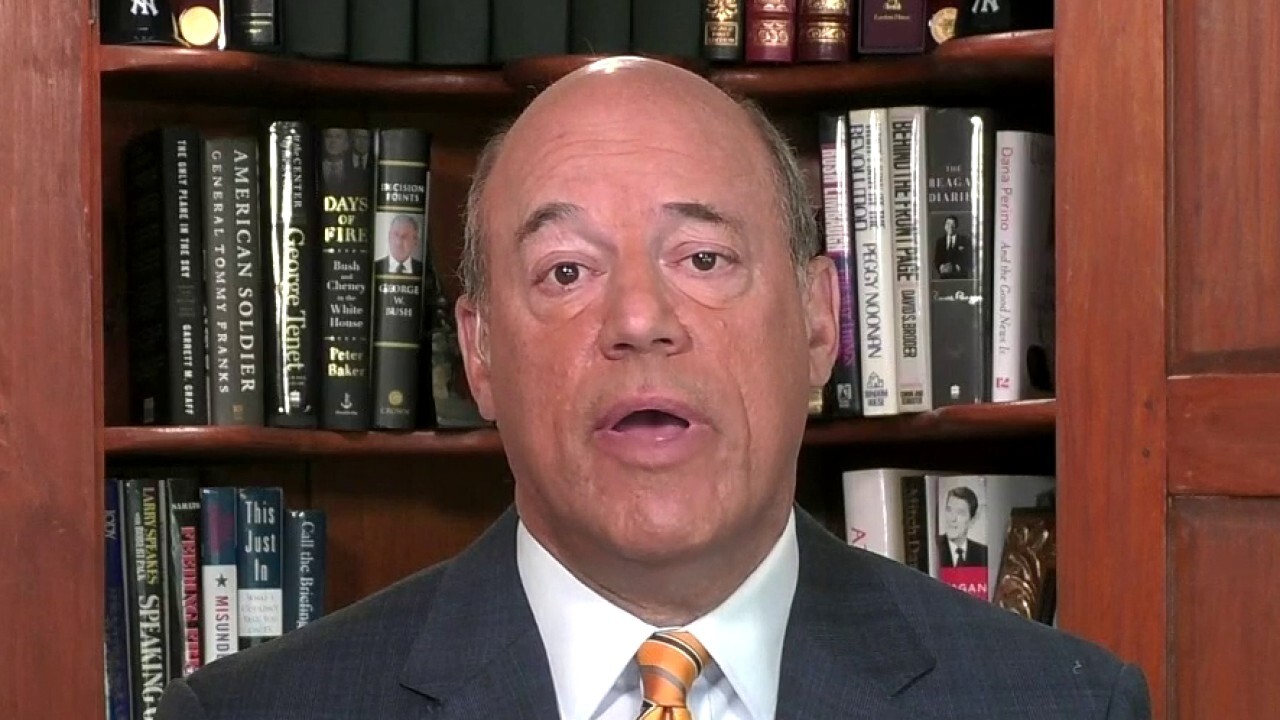 Prayer for the World

Join our subscribers at the MD Harris Institute: growing the fruits of the Spirit, shaping the world for Christ, and running the race of life, together! We'll share book and article updates, backstories, and a sneak peak at the writing life.