No matter the opposition, the testimony of the Lord will not be denied. Astronaut Buzz Aldrin was with Neil Armstrong and Michael Collins on Apollo 11 on 20 July 1969. He was the second human to walk on the surface of the moon. The following recounts the personal communion he took on the moon:

Almost 50 years ago (July 20, 1969), two human beings changed history by walking on the surface of the moon.

But what happened before Buzz Aldrin and Neil Armstrong exited the Lunar Module is perhaps even more amazing, if only because so few people know about it. I’m talking about the fact that Buzz Aldrin took communion on the surface of the moon. Some months after his return, he wrote about it in Guideposts magazine.

The background to the story is that Aldrin was an elder at his Presbyterian Church in Texas during this period in his life; and, knowing that he would soon be doing something unprecedented in human history, he felt that he should mark the occasion somehow. He asked his minister to help him and so the minister consecrated a communion wafer and a small vial of communion wine. Buzz Aldrin took them with him out of the Earth’s orbit and onto the surface of the moon. He and Armstrong had only been on the lunar surface for a few minutes when Aldrin made the following public statement:

“This is the LM (Lunar Module) pilot. I’d like to take this opportunity to ask every person listening in, whoever and wherever they may be, to pause for a moment and contemplate the events of the past few hours and to give thanks in his or her own way.” He then ended radio communication, and there, on the silent surface of the moon, 250,000 miles from home, he read a verse from the Gospel of John, and he took communion.

“In the radio blackout, I opened the little plastic packages which contained the bread and the wine. I poured the wine into the chalice our church had given me. In the one-sixth gravity of the moon, the wine slowly curled and gracefully came up the side of the cup. Then I read the scripture: ‘I am the vine, you are the branches. Whosoever abides in me will bring forth much fruit … Apart from me you can do nothing.’

“I had intended to read my communion passage back to Earth, but at the last minute they had requested that I not do this. NASA was already embroiled in a legal battle with Madelyn Murray O’Hare, the celebrated opponent of religion, over the Apollo 8 crew’s reading from Genesis while orbiting the moon at Christmas. I agreed reluctantly.”

“I ate the tiny toast and swallowed the wine. I gave thanks for the intelligence and spirit that had brought two young pilots to the Sea of Tranquility. It was interesting for me to think that the very first liquid ever poured on the moon and the very first food eaten there were the communion elements.”[1]

“And, of course, it’s interesting to think that some of the first words spoken on the moon were the words of Jesus Christ, who made the Earth and the moon – and who, in the immortal words of Dante, is Himself the “Love that moves the Sun and other stars.”

Such a message would be unwelcome in many places in America and the West today, not to mention Asia and the Muslim world. This is not new – the message of God has always met fierce, even desperate resistance. The people of God have always suffered. Nonetheless, “if the people keep silent, the stones will cry out (Luke 19:37-40).” As it says it Psalms 2 (KJV),

2 Why do the heathen rage, and the people imagine a vain thing?

2 The kings of the earth set themselves, and the rulers take counsel together, against the Lord, and against his anointed, saying,

3 Let us break their bands asunder, and cast away their cords from us.

4 He that sitteth in the heavens shall laugh: the Lord shall have them in derision.

6 Yet have I set my king upon my holy hill of Zion.

7 I will declare the decree: the Lord hath said unto me, Thou art my Son; this day have I begotten thee.

8 Ask of me, and I shall give thee the heathen for thine inheritance, and the uttermost parts of the earth for thy possession.

9 Thou shalt break them with a rod of iron; thou shalt dash them in pieces like a potter’s vessel.

11 Serve the Lord with fear, and rejoice with trembling.

12 Kiss the Son, lest he be angry, and ye perish from the way, when his wrath is kindled but a little. Blessed are all they that put their trust in him. 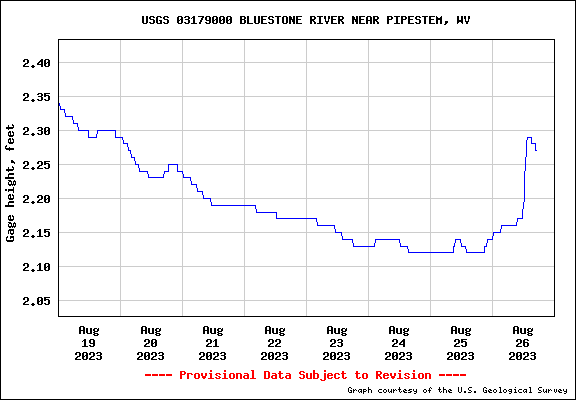 I sought the Lord, and he answered me; he delivered me from all my fears.
Psalm 34:4