Nearing the end of a career can be heart-wrenching. Have I done anything worth doing? What am I going to do now? Why did I do so much wrong?

Last week one of the women who works for me was despondent. She is approaching retirement and has worked on a major project for many years, but some people in another organization seem to oppose it at every turn. “It has become hard to come to work” she said, “and it is hard not to think that most of my efforts for the past five years in this area have been in vain.” This woman is a true professional and her discouragement was palpable. I replied with one of the most encouraging passages in Scripture, “Let us not grow weary while doing good, for in due season we shall reap.” I reminded her of the good she was doing and her personal excellence in doing it. Nonetheless, she found it hard to be encouraged. “How can you be so sure,” she demanded, “that this will turn out alright and that my work has not been for nothing?” I replied with a favorite story of mine that demonstrates how tiny causes, given the right timing and conditions, turn out to have huge effects.

In a North American forest a butterfly flaps its wings. Three months later a typhoon hammers the Marianas Islands. Are these seemingly dissimilar events related?

The answer may be found by investigating the Butterfly Effect, which is technically known as “sensitive dependence on initial conditions.” The effect is based on chaos theory, a relatively new science which began in the early 1960s with a mathematician and atmospheric scientist named Edward Lorenz. One winter’s day in 1961, the former Army Air Corps weather forecaster made a discovery which seemed to verify what he had suspected for some time. While reexamining a particular forecast, the scientist decided to reenter numbers into a computer from a previous printout. However, instead of starting at the beginning, Lorenz entered the initial conditions as shown in the middle of the earlier printout. A few minutes later the computer produced a new prediction, which Lorenz expected to be exactly the same as the former. The scientist was shocked to observe that the forecast diverged rapidly from the existing pattern. Comparing the two, Lorenz found that the patterns began to grow apart until the three month forecasts bore no resemblance to each other. What went wrong? The program was the same and the computer was operating perfectly. The only variable seemed to be the numbers Lorenz had used to initialize the computer on the second run. Further investigation revealed that, although the computer was calculating numbers to six decimal places, the printout only indicated three. Conventional thinking up to this point in time would say that a seemingly inconsequential difference in starting points should have very little effect, even over the long run. It would be like small puffs of wind – they should cancel each other out, or fade away before they have any real impact on large scale things such as global weather patterns.

The theory of minuscule variations having no perceptible effect on large scale systems had been relied on in the past for describing the motions of stars, planets, and comets. Many scientists thought it should work for calculating the movement of weather systems or even the development of an individual cloud. Lorenz didn’t see it the same way. He concluded that small atmospheric disturbances can have large scale effects on weather systems. So, in effect, you can change the weather. Yet, you would never know what the weather would have been if you hadn’t introduced a small disturbance. It is analogous to a blackjack dealer shuffling a deck of cards one more time. It will most certainly change your luck, but you will not know whether it is for the better or not. The effects of chaos theory on our ability to predict the weather are far reaching. Since all conditions affecting a forecast can never really be known, a forecast will diverge further and further from what really occurs as time progresses. Even with improving technology, a denser network of observing stations, and near perfect computer models, the effects suggested by chaos theory may ultimately limit the accuracy of forecasts.

The implications of this truth are, like the old song, deep and wide. Every word, thought and action of each living being has profound and permanent effects on themselves, and on every other part of the universe. There is no action, however slight and seemingly personal, that doesn’t have an effect on others. Just as tossing a pebble into a pond produces visible ripples on the surface, so every thought, word and action produces visible ripples in the lives of others. What we don’t see, however, is that the ripples on the water produce changes in the air over the pond, and in the water beneath the surface, and these changes cause effects that propagate without end, whether we can see them or not.

What amazing encouragement and comfort it is to know that our good thoughts, words and actions are never in vain! Though we may not see the results, they are nonetheless there, blessing others and the whole universe long after our days are done.

What a crushing burden, and terror, it is to know that our bad thoughts, words and actions are also never empty! Though we may not see the results, they are nonetheless there, doing evil and harm to others, and to the whole universe, long after our days are done.

After hearing this story the countenance of this dear woman, soon to finish her working days, was lifted. Her face brightened and she was able to work with a little more vigor. Since that day she has continued to persevere, despite the same frustrations, knowing that she is like a butterfly, and her efforts will ultimately prove true. She has not grown weary in doing good, and she is beginning to reap.

Blessed are the pure in heart, for they will see God.
Matthew 5:8

15 Jul – St. Vladimir Day – Vladimir Sviatoslavich the Great (958-1015) was Prince of Novgorod and spread Christianity to the Rus people in 988. 15 Jul – Jerusalem was captured by the Crusaders (1099). 15 Jul – In the First Battle of Tannenberg, Polish and allied forces destroyed a force of Teutonic knights, ending the power of the Teutonic knights in Europe, and winning the most important victory in Polish military history (1410). 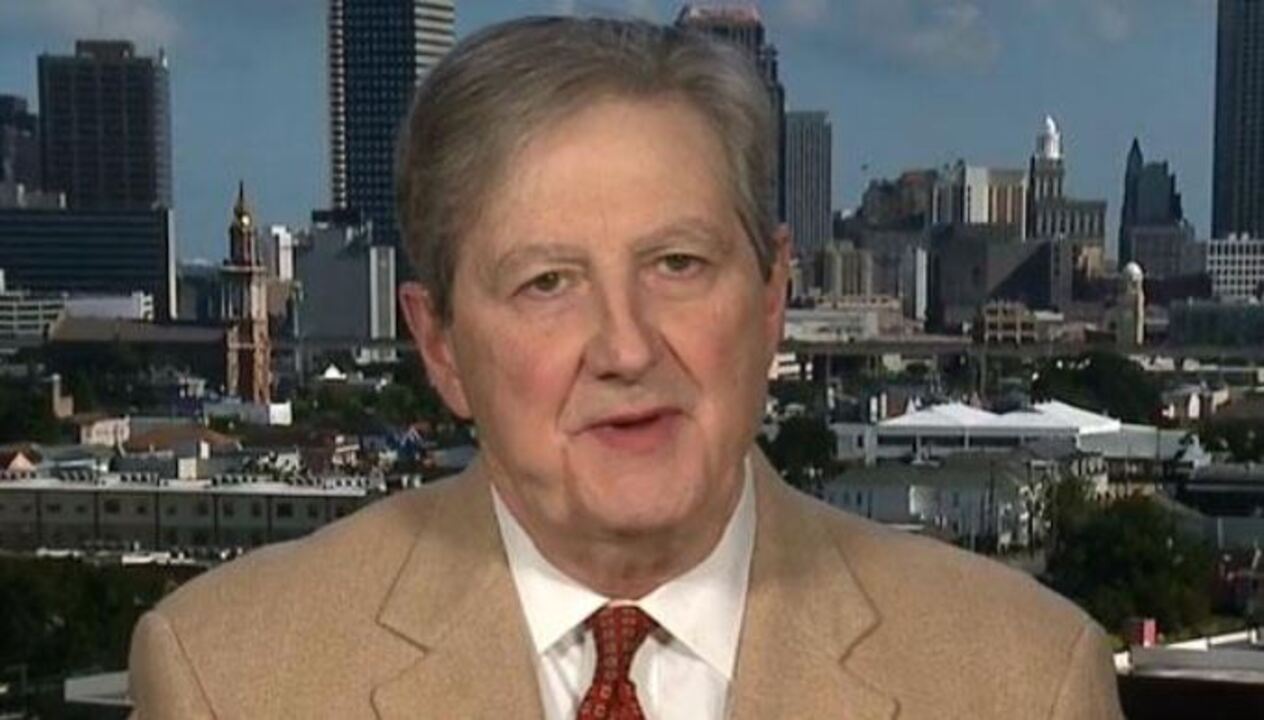 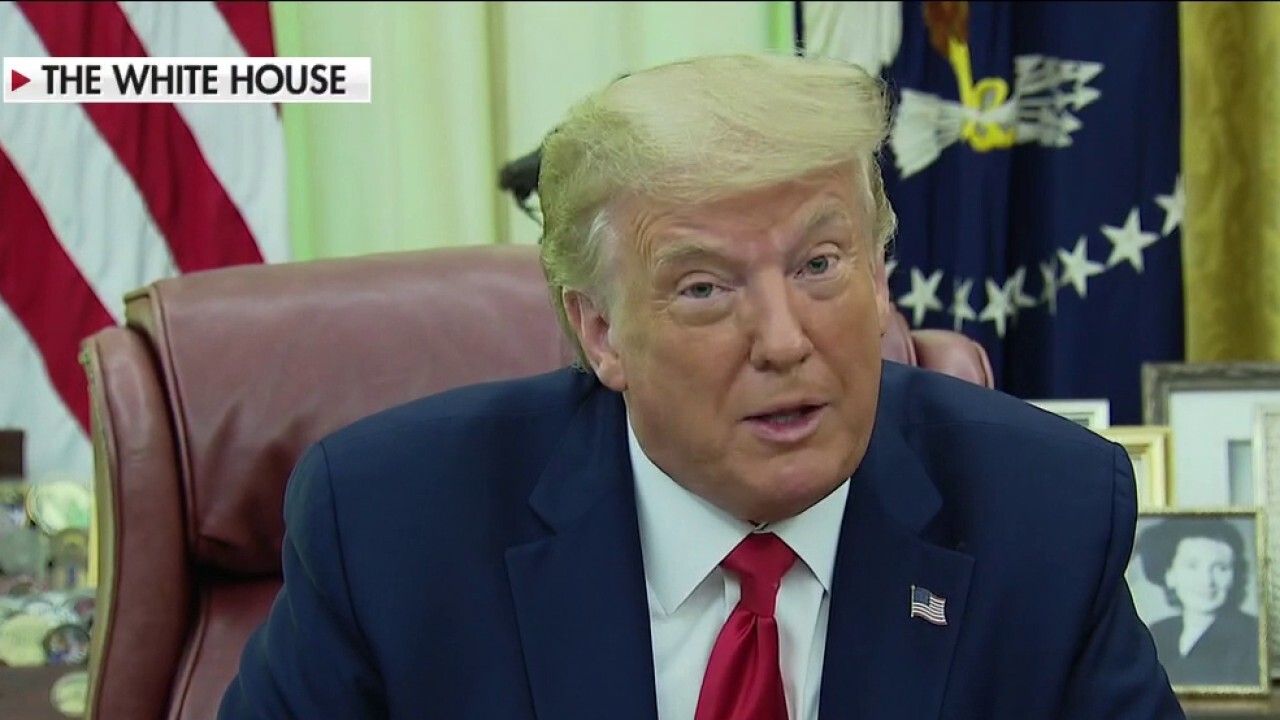 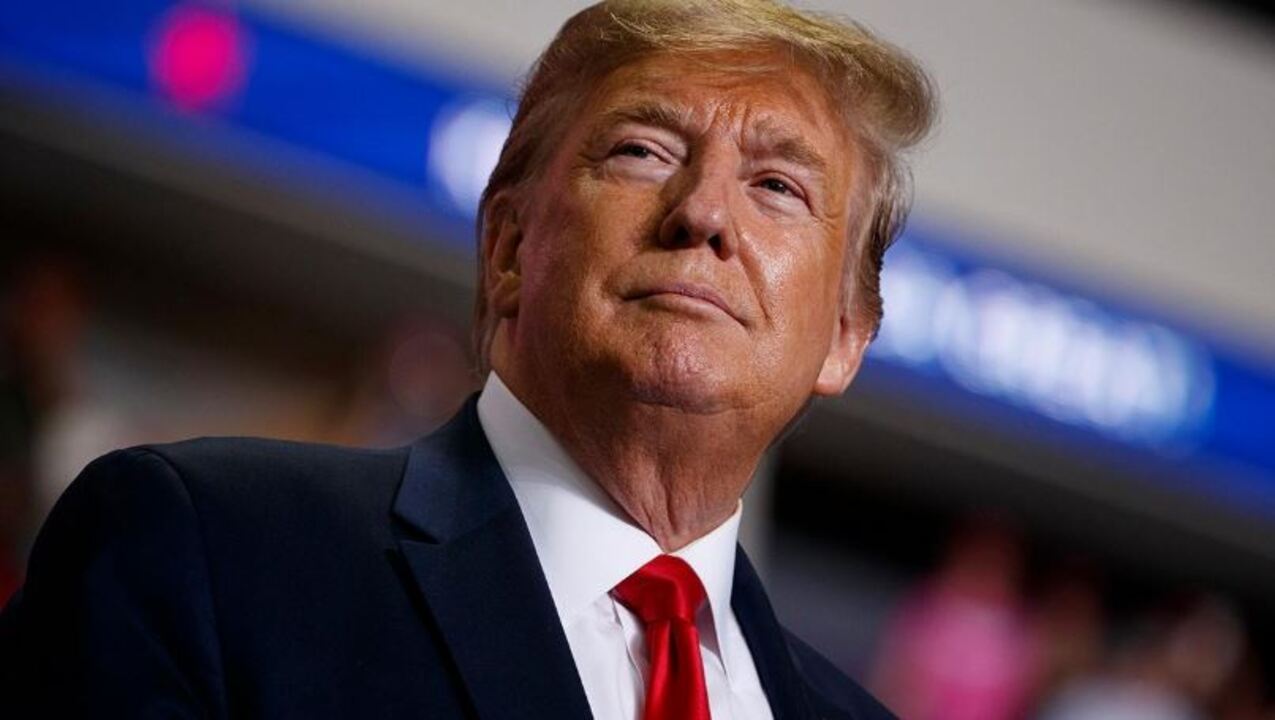 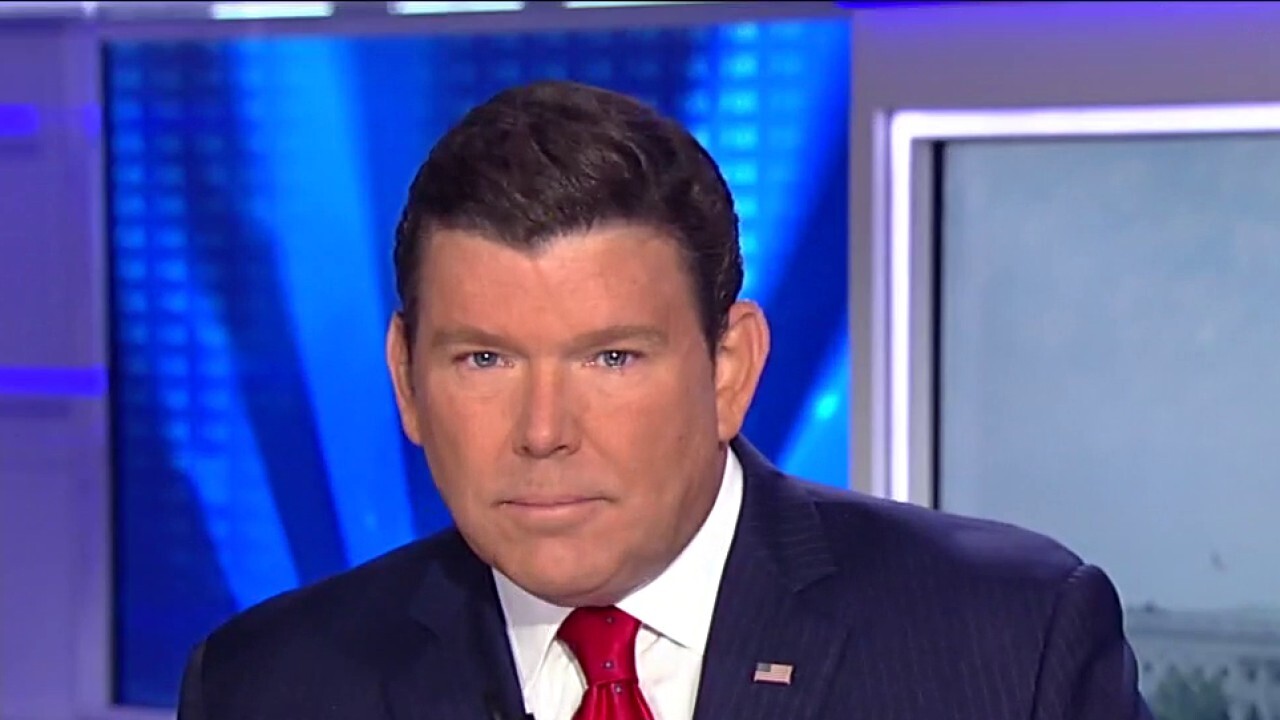 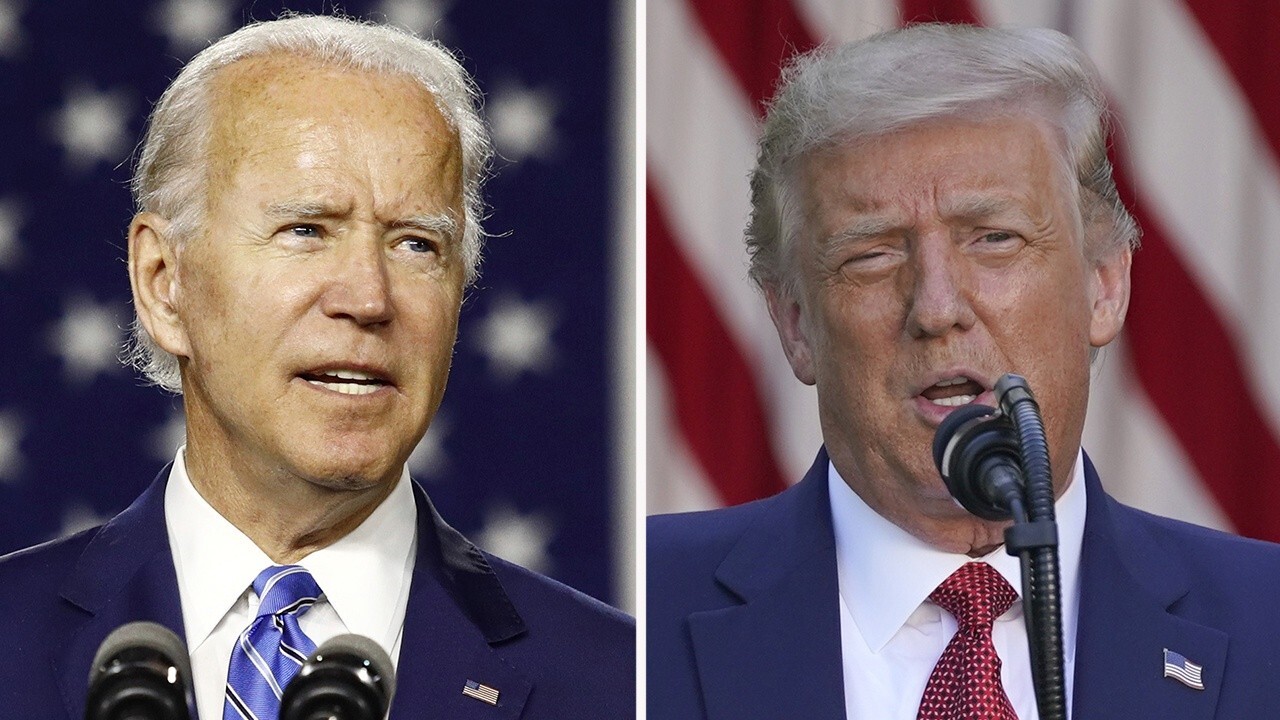 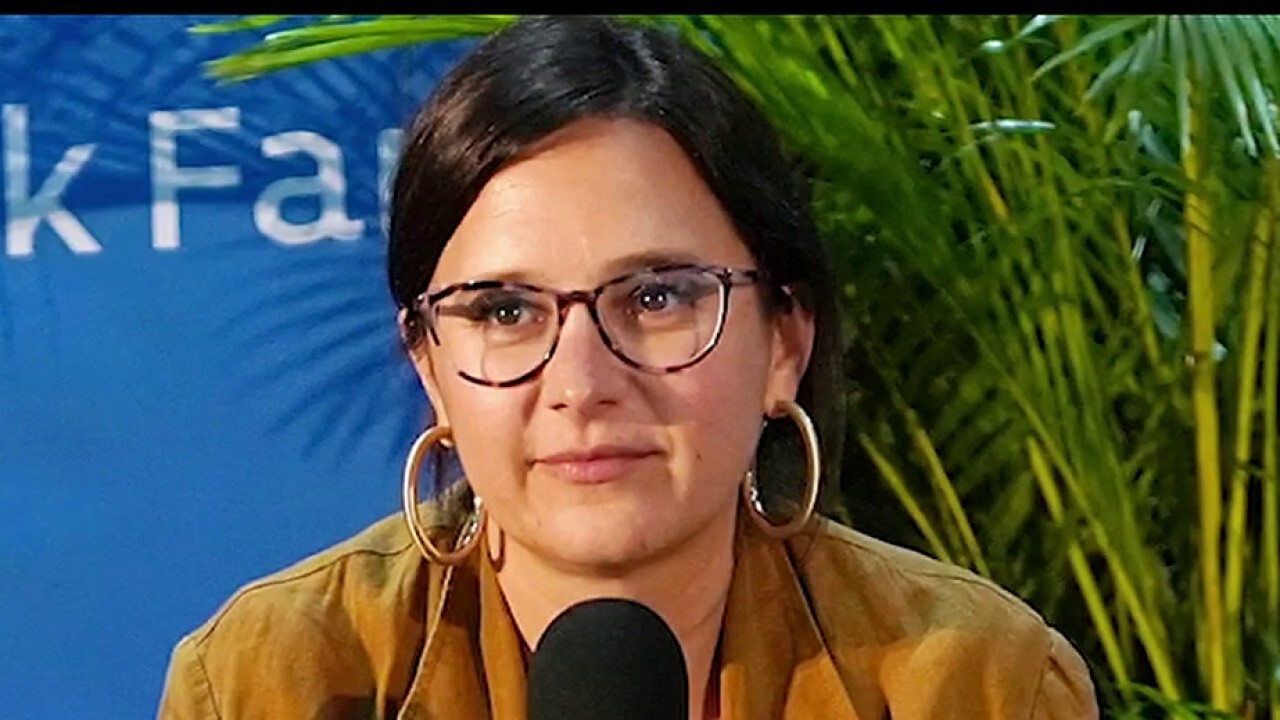 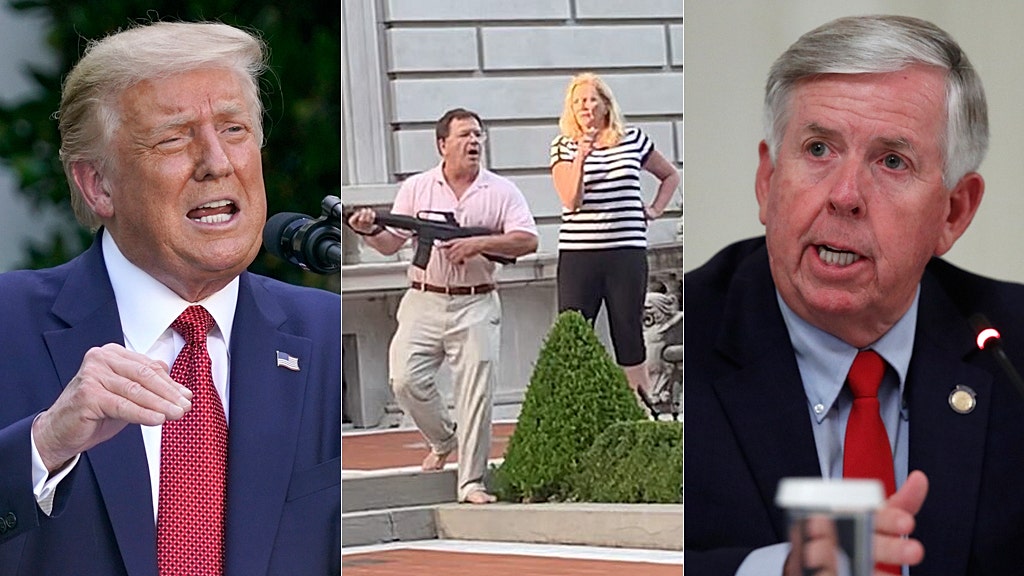 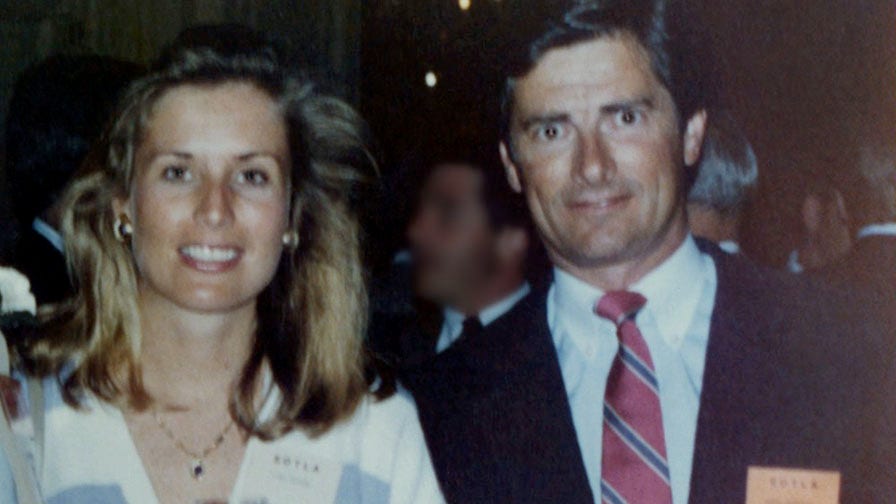