A few months at the Citizens’ Police Academy helps us see law enforcement officers in a better, and more human, light.

I was about to leave for school when I heard the loudspeaker. Looking out my window on that winter morning, I saw a police cruiser, some uniformed officers, and one policeman speaking into a handset, telling me to come out of the house. I walked out my front door, oblivious to the fact that I had my hands in my pockets on this cold day. The officers instantly drew their guns and aimed at me, shouting for me to take my hands out of my coat. Startled, I complied. One of the men moved me to the car, put my hands against it, and searched me, saying that shots had been fired at my location. Later my younger brother came out of the house – he had been setting off fire crackers.

I have had a few other interactions with police in my life. Once a lady in a campus clothing store called the police on me because she thought that I lingered there too long and she found it threatening. More than once I have seen the dreaded flashing blue lights of a police cruiser in my rear-view mirror. Driving home at 0200 after a shift as a bus boy at a local restaurant, an officer stopped me. As I searched my glove box for my registration and proof of insurance, he saw a black object. The officer exclaimed “what’s that” as he drew his weapon. “A comb” I replied, and handed it to him.

Most people have similar stories. Police and security personnel of various types check our luggage at airports and our bags at other venues; a time consuming, embarrassing, and potentially tense experience. Law enforcement personnel linger at the periphery and sometimes the center of our lives, and we rarely interact with them in good situations. Guns, tasers, body armor, and bludgeons do not generally make people comfortable, and police are trained to take control of every situation they are in. Law enforcement officials escalate tense situations simply by showing up.

No one can say with certainty who will transition from a regular citizen to a serious lawbreaker, or from a malefactor to a law-follower, and when. Most citizens are law abiding most of the time – even hardened criminals – yet no one follows the laws of the land all of the time. Advocates for the police argue that the presence and work of officers make society stable.

Experiences matter. The most common interaction many people have with police is through entertainment, from television to music to literature, even though shows, books, and songs invariably shade the truth. Soldiers, sailors, marines, and airmen do many of the same things as police, and military members often feel a kindred spirit with their law enforcement brothers. Studying at Virginia Tech, my oldest two children, Anna and David, feel comfortable around people in uniform (cadets, police). Others don’t. Interpretation of experiences also matter. Other people in the stories above would have interpreted things differently than I did.

Relationships between citizens and the Law have never been great. We all have personnel iniquities that we enjoy, and the presence of the Law, embodied in people who make, interpret, and enforce the Law, annoys and frightens us. In the Old Testament, the Hebrews failed time and again to keep God’s law, and suffered greatly for it. Some people commit big and bold sins – kidnapping, rape, murder – and a few even enjoy them. Other people content themselves with little sins – pride, envy, and gluttony. Humans often perceive mistakes or even wise words as slights, reject personal responsibility for words and actions, and refuse to forgive.

Relationships between police, security, other law enforcement personnel and the general public have deteriorated in the past decade. Cell phone and body camera videos document police violence, and commentators safe in their easy chairs argue about whether the police response to a given incident was justified. The technology of death, from firearms to explosives, makes every police call a potentially fatal one for police, suspects, and bystanders alike. Cultural misunderstandings and mistrust add to the volatile mix.  Too often the media does not seek truth but instead amplifies stories, both true and false. Talking heads then broadcast their opinions to a populace hoping to be titillated, bored with complexity, and more interested in bad than in good.

Police departments all over the country try to bridge the gap between their officers and the people they serve. Some have open houses, most welcome volunteers, and some (like Shelby county, Tennessee) even allow citizens to become full fledged volunteer officers. As a medical student, I served for a few months on the San Bernardino County Sheriff Search and Rescue team, covering over 20,000 square miles, the largest county by area in the US.

The police department in Beckley, West Virginia, offers the Citizens’ Police Academy, a ten-week course designed to help the citizens of Beckley and Raleigh County get to know their police officers and to understand them better. The Academy covers the following topics:

I have had the privilege of attending the 2018 Academy. Our class has over 15 students, mostly women, who come from all walks of life, from waitresses to hospital administrators. Classes are held in the police station and taught by the officers themselves, and by special guests. The class coordinator is Lt. Charles Ragland and the sponsor is the police chief, Lonnie Christian. I have included a few observations about the class below:

I am more pro-law enforcement than many, despite the incidents noted above. The Beckley Citizens’ Police Academy has been more than worthwhile. It demonstrates a public service organization with solid training, adequate equipment, reasonable restrictions, good intentions, and sound results. The Beckley Police Department is comprised of people, regular people, with all of the strengths and weaknesses implicit in being human. My experiences with the Shelby County Sheriff and the San Bernardino County Sheriff Departments showed the same. While there will always be bad cops, like there are bad doctors, bad lawyers, bad truckers, bad nurses, bad secretaries, and bad apples in every bushel, these are the minority. A little reform, a little understanding, and a little forgiveness will go a long way in healing the rifts between the police and the people. But the most important work is to be done in the hearts and minds of all involved.

This is possible because police are just like the rest of us. In fact, they are us. After all, even police don’t like seeing flashing blue lights in their rear-view mirror.

I will extol the Lord at all times; his praise will always be on my lips.
Psalm 34:1 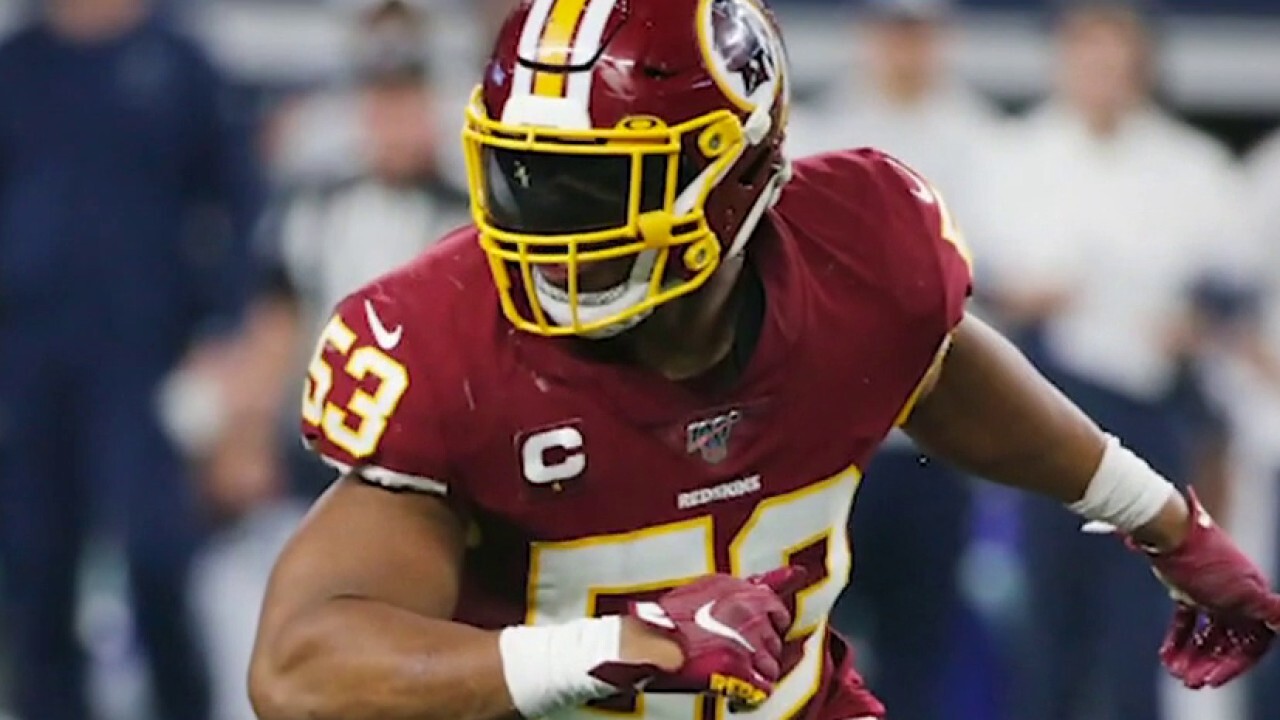 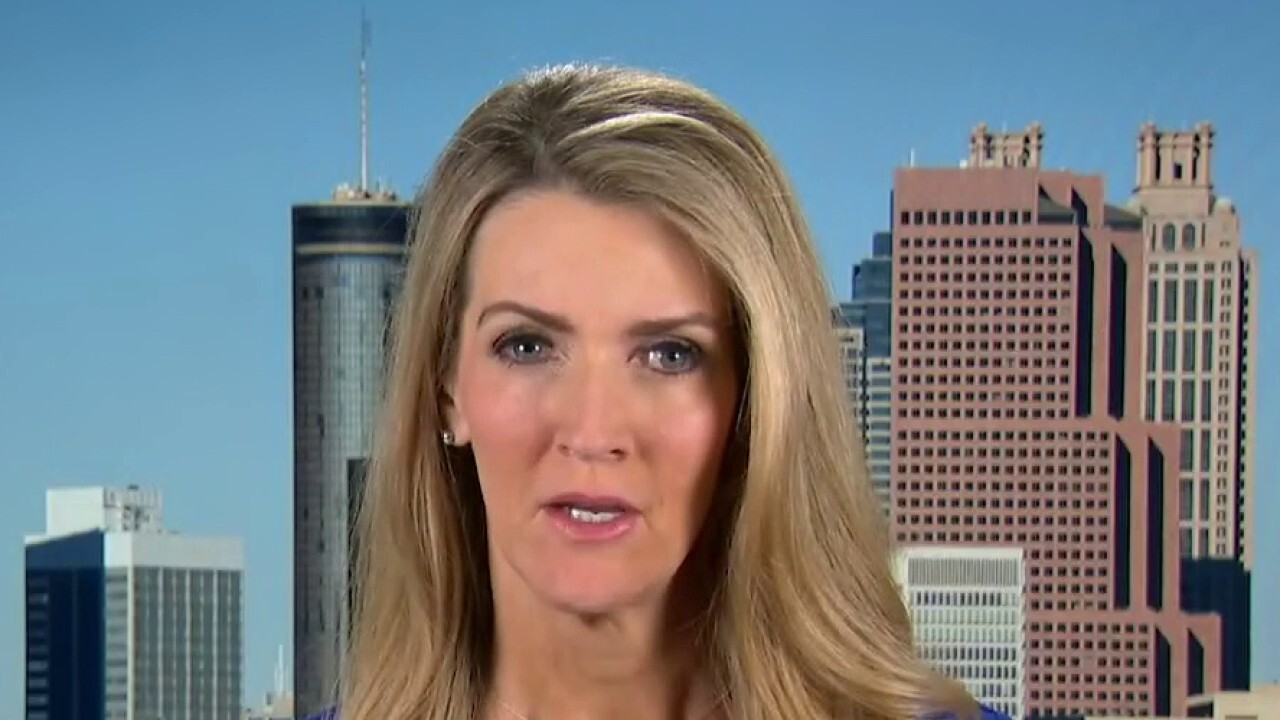 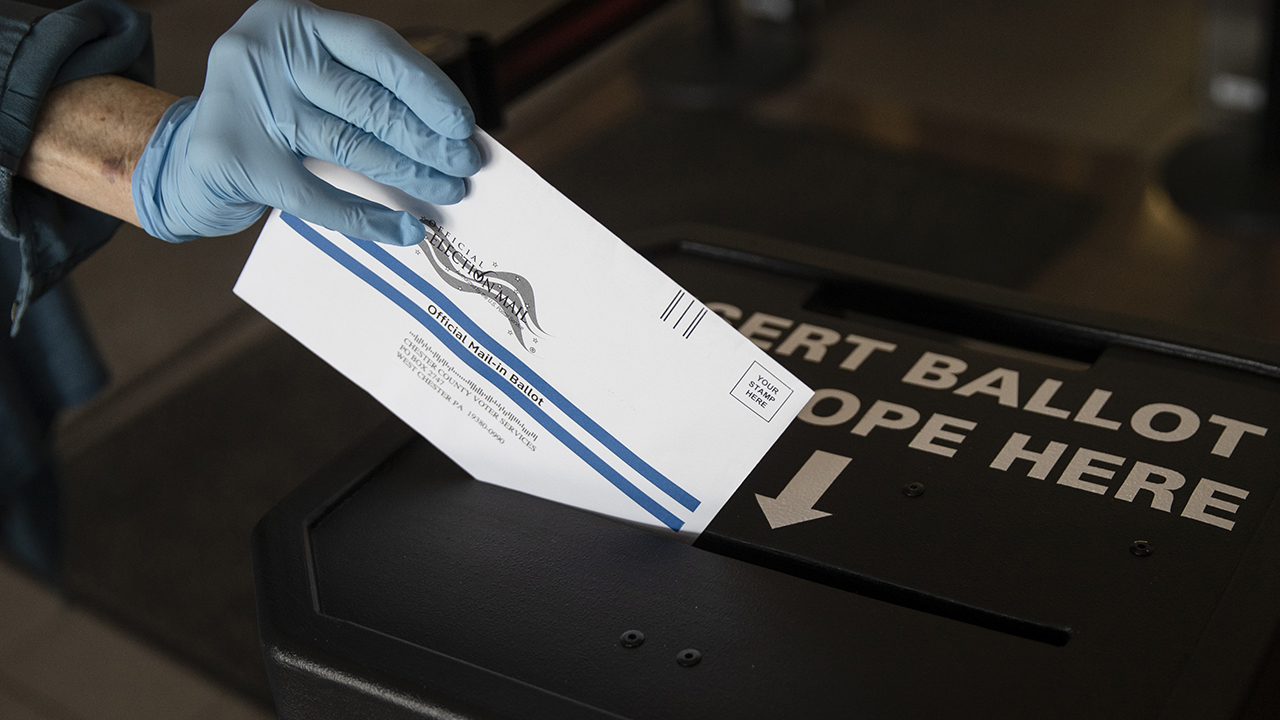 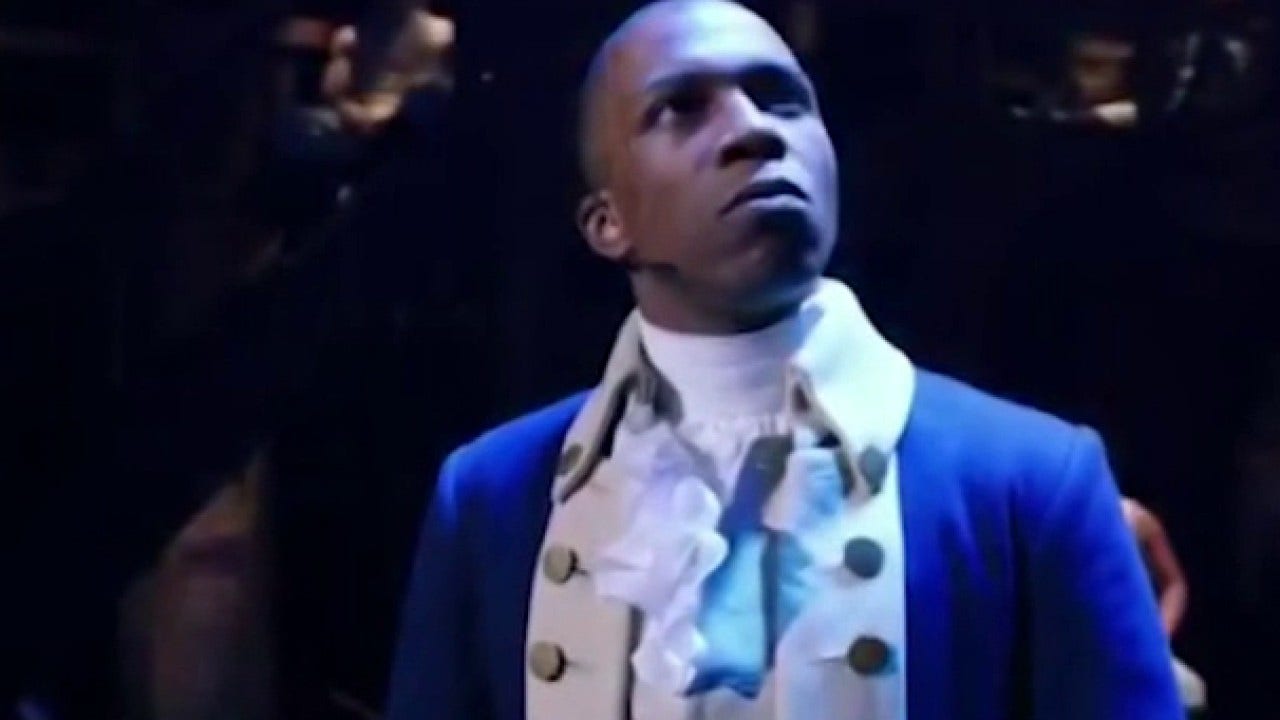 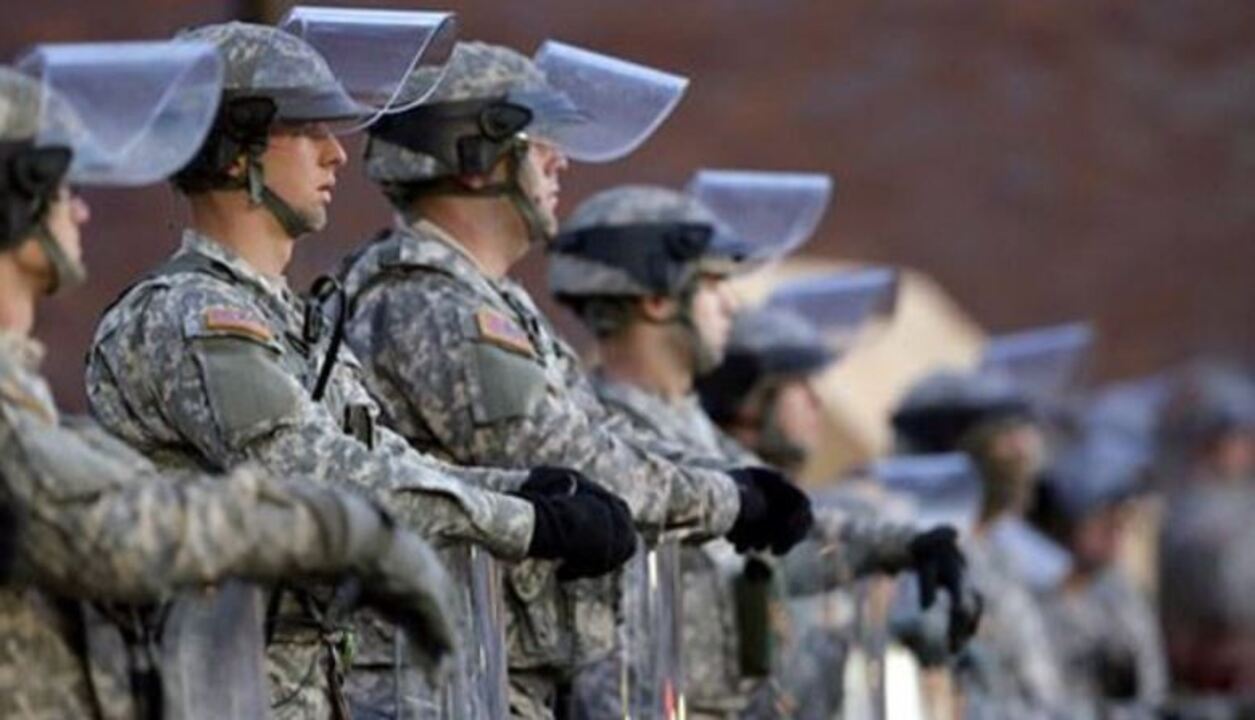 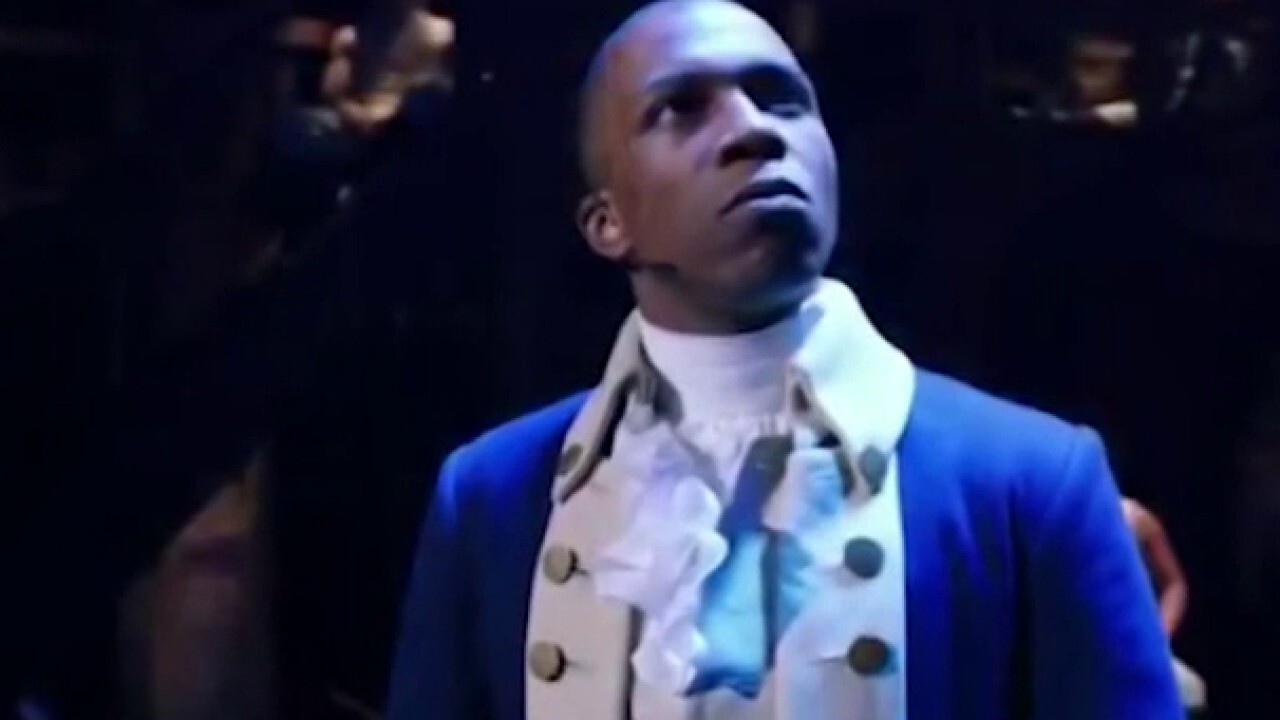 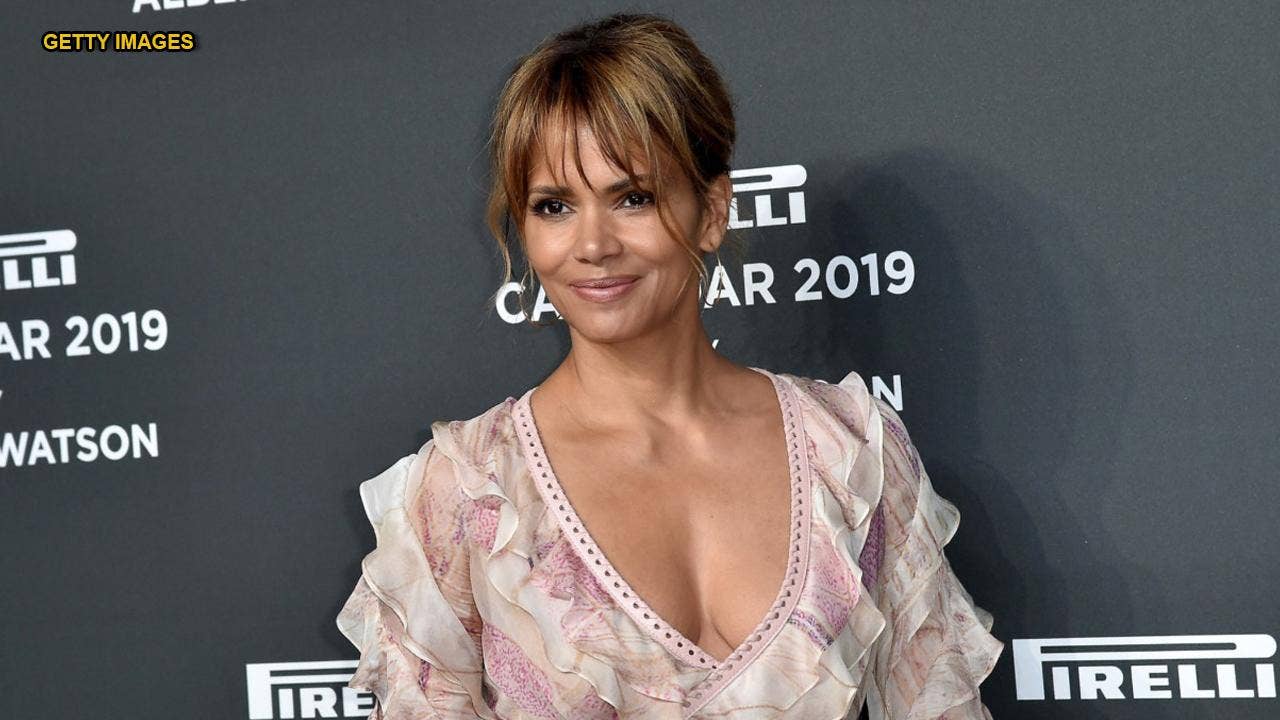 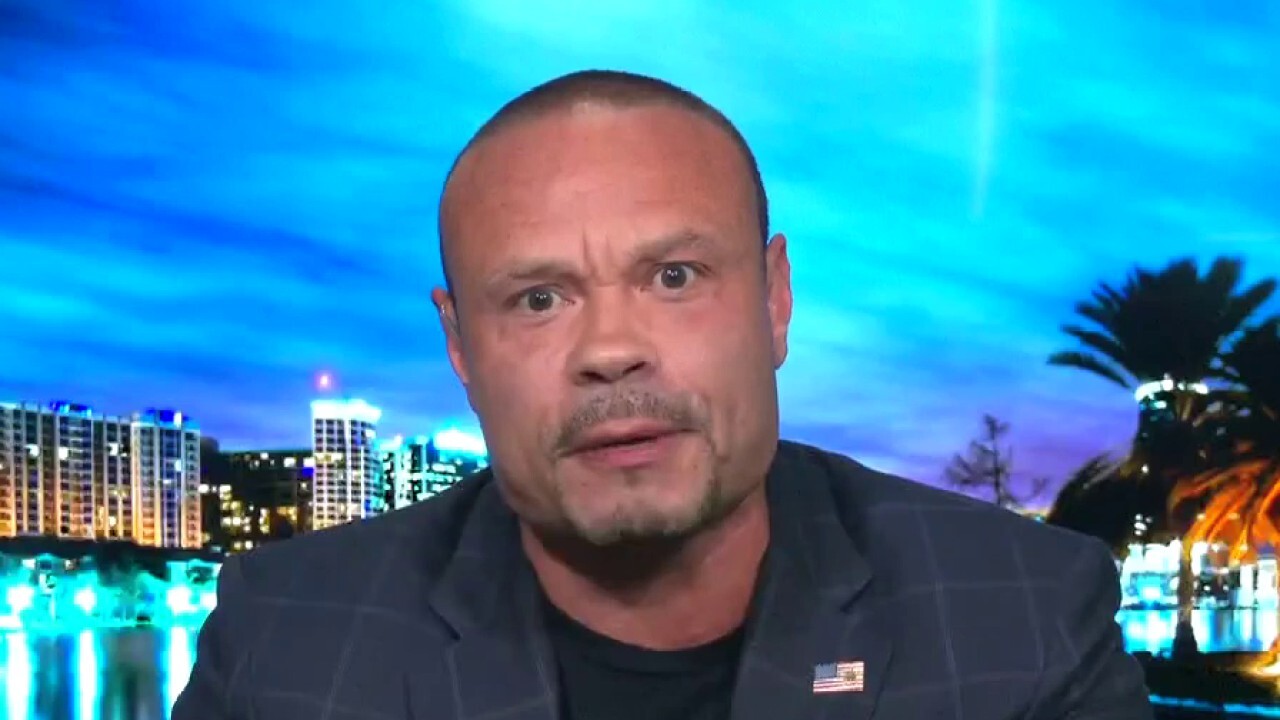 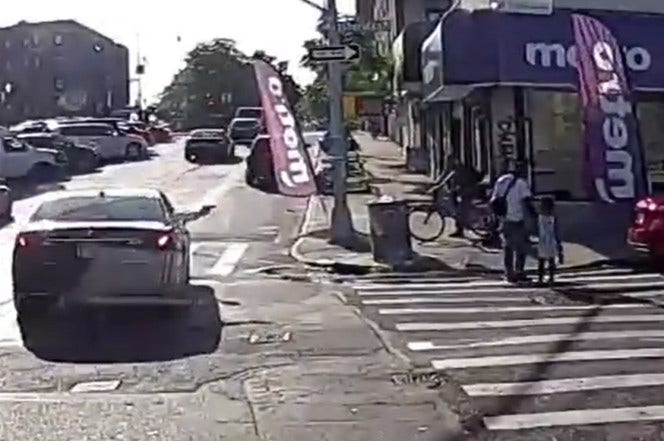