In the fall of 1996, several allegations of sexual misconduct between Army leaders and their subordinates became public.  The ensuing investigations found many cases in which the allegations were true, and trust began to erode within and towards the US Army.  As a result, the Army sought to clarify and promote the values which have been at the heart of American military service for over 200 years.  Leaders felt that by emphasizing the values that we held, fought for and died for, they could produce a better fighting force.  The mnemonic “LDRSHIP”, pronounced as “leadership”, communicated what the Army was all about.

Loyalty – Bear true faith and allegiance to the U.S. Constitution, the Army, your unit, and other Soldiers. General Washington was not the greatest battlefield tactician, but his overall strategy proved to be sound: keep the army intact, wear down British resolve, and avoid decisive battles except to exploit enemy mistakes. And if his soldiers would have not followed his orders the British would have won the Revolutionary War.
Duty – Fulfill your obligations, even if it calls for sacrifice.
Respect – Treat people as they should be treated.
Selfless Service – Sacrifice your welfare, and your life if need be, for that of the Republic, the Army, and your subordinates.
Honor – Live up to the code of a U.S. Army Soldier.
Integrity – Do what’s right, legally and morally.
Personal Courage – Face danger, adversity or death with steadfast bravery.

Shortly after these were codified, a blitz of information, including dog tag cards, posters, and media spots communicated these values to the soldiers and to the nation.  “LDRSHIP” has become an integral concept in the life of American soldiers.  Many soldiers understand that Integrity is the fundamental value of all.

John Maxwell in Developing the Leader Within You says without hesitation that Integrity, the state of being complete or unified, is the most important ingredient of leadership.  The word “integrity” is related to the word “integer”, which is defined as “any number that is not a fraction”.  A man with integrity is therefore a man who is not divided in his motivations, his actions, or his beliefs.  Not only does the man with integrity know the right ways to think and the right things to do, he thinks them and does them without division within himself.  He does not pretend but is in reality what he appears to be.  The united man walks his talk and has tremendous credibility as a result. A man without integrity is divided, distracted, and ultimately disabled by the competing priorities and passions within himself, as James describes in James 1:6-8.  He is a hypocrite and will soon betray those who trust him.

Maxwell identified seven reasons why integrity is so important.

A 21 September 2007 Business Week article entitled “Where have all the leaders gone?” stated “Trust is the coin of the realm in both democracy and capitalism. Without trust, the system cannot function effectively. People become cynical, disengaged, and even prone to anarchy and rebellion.”  A poll cited in the same article said that a dismal 18% of Americans trust the values and ethics of business leaders and only 15% trust their political leaders.  Why? Because they have been betrayed so often in the past by leaders who talked a good talk but whose walk proved that their leader could not be trusted either to know what to do or to do it consistently.  Formal authority derived from rank and position is a poor and unreliable way to get things done, but authority borne from the trust of subordinates, earned by years of faithful leadership, can move the world.

Integrity has high influence value.  William Wilberforce and his band of political misfits outlawed the slave trade in the British Empire largely through their persistent, faithful witness, both in their words and in their lives.  Paul and Martin Luther, in their integrity, promoted the Church.  Gandhi and King, in their integrity, advanced civil rights.  Conversely, Karl Marx rejected religion and founded the Communist Movement, the cause of untold suffering and godlessness in the 20th Century, was influenced by the lack of integrity of his father. Heinrich Marx jettisoned supposedly strongly held religious views, alternately Jewish and Christian, to benefit his legal practice.  No man has perfect integrity, but the list of men who wielded great influence as a direct result of their great integrity goes on nearly forever.

A man with integrity will be morally excellent and will also be outstanding in his chosen field of endeavor.  Excellence in any field of endeavor is beautiful and invites imitation. Christian integrity, a single minded devotedness to serve the Lord in His calling, will compel the Christian to be excellent in that call. A morally and professionally outstanding leader will breed morally and professionally excellent followers and the organization will flourish.  A leader who understands that his rights decrease and his responsibilities increase as he advances will breed followers who fight less for their own needs and rights and more for those of others.

Integrity results in a solid reputation, not just an image.

In the mid 1990s, Canon ran an ad campaign for its photography line of products featuring the tennis star Andre Agassi.  The theme of the campaign was “Image is Everything”.   The campaign taught a concept prevalent in our society: that how you look and act, not who you are, is what matters.  Canon itself didn’t really believe the ads because the company continued to make cameras and lenses that were good, they didn’t just look good.   The damage to impressionable minds, unfortunately, was already done.

People who are more interested in their image than in their integrity will talk and act differently depending upon who they are with.  When given a choice between making a decision that is best for others and one that is best for themselves, they will routinely choose the latter.  When their team succeeds, they will hoard the credit and ignore the contributions of others.  Their reputation, not their character, is first in their mind.

A man of integrity will adjust his talk and actions to benefit those he is with but not to the point of moral compromise.  He will routinely make the choice that benefits others and only when truly needed, such as when his physiological needs must be met, make the choice primarily for himself.  He will be truthful in his assessment of credit and blame, but seek to encourage others before advancing himself.

Integrity means living it myself before leading others.

Parents complain that their children watch too much television, but they sit for hours every day in front of the tube.  Employers whine that their employees seem lazy, but they show up late and leave early every day.  Pastors groan that their congregants don’t take the Christian disciplines seriously, but they seem to miss their prayer and Bible study times more days than not.  Leaders who do these things fail to understand a fundamental truth about leadership…you can’t expect others to do what you cannot or will not do yourself.

Integrity helps a leader to be credible, not just clever.

Legitimacy in leadership suggests that the person in charge has the right to be there, both legally, in accordance with law, and morally, in accordance with what is right ethically and what is best for the organization.  It is easy for a clever man to be appointed or elected to a leadership position and therefore have a legal right to be there.  Such men, if they lack integrity, have no moral right, either because they will not do what is right ethically or because they lack the skills or character to be in that position.  People of integrity expect to have credibility, to be believed, because they know and hold to what is morally right and best for their organization.  They have courage and patience, knowing that eventually time will prove them correct.

Integrity is a hard won achievement.

Grass grows quickly, is never very strong, and withers soon after it sprouts.  Redwood trees grow very slowly, are mighty, and live for centuries.  Anything and everything good takes time and effort to develop.    People looking for a quick success will not develop integrity, but those with a horizon that stretches to a lifetime, or an eternity, will invest what it takes.  The battle for integrity is fought and won or lost in every thought, every action, and every moment of a man’s life.  Only those who want it like a drowning man wants air will fully succeed.

In 1996, the US Army realized that something was needed to combat serious abuses against soldiers and serious attacks on the credibility of those who defend our nation.  They took ancient values, clarified and taught them to every soldier.  One of those values, integrity, underlies all of the others.  Integrity is the foundation to leadership, and is well worth the lifetime it takes to develop.

But for you who revere my name, the sun of righteousness will rise with healing in its rays. And you will go out and frolic like well-fed calves.
Malachi 4:2 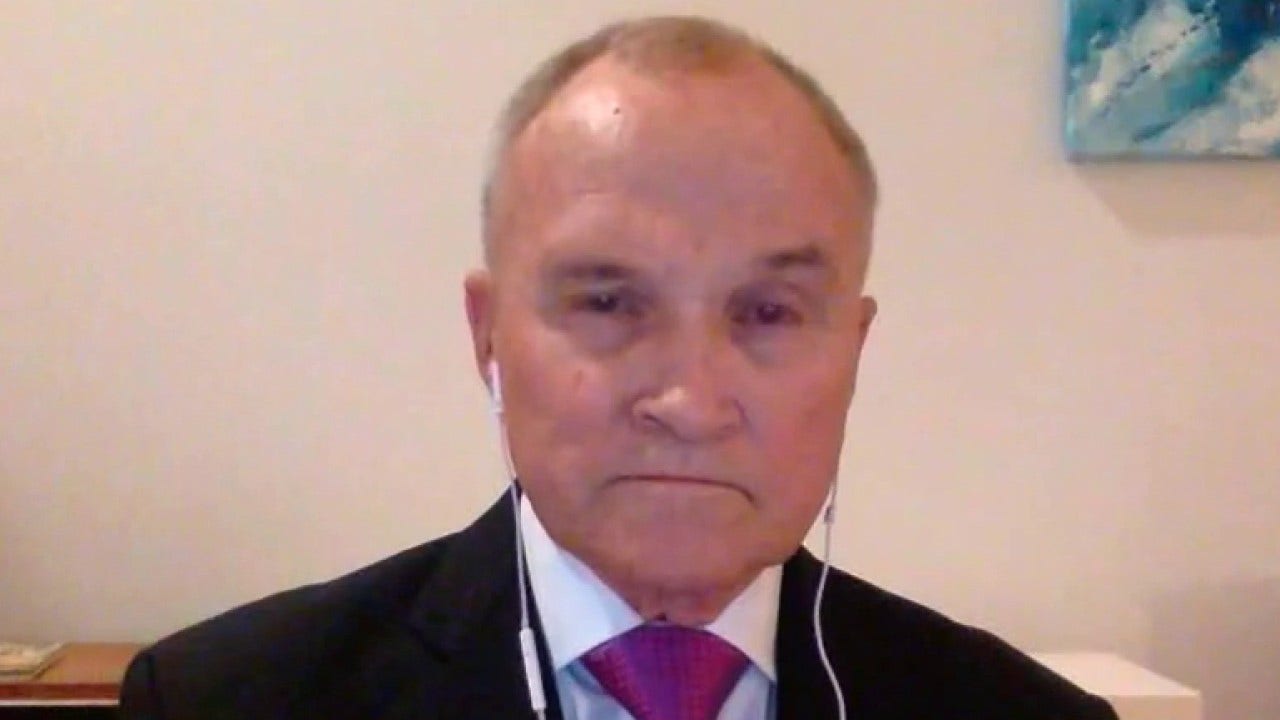 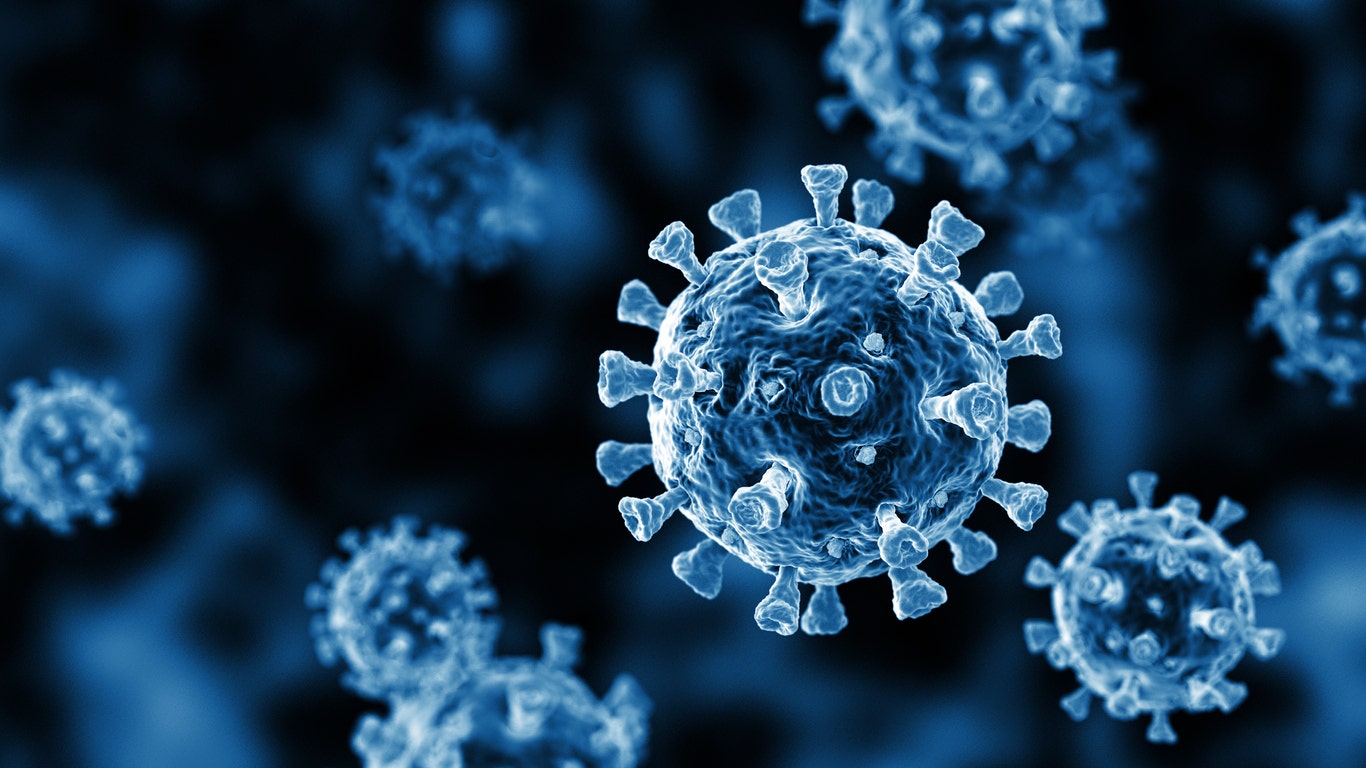 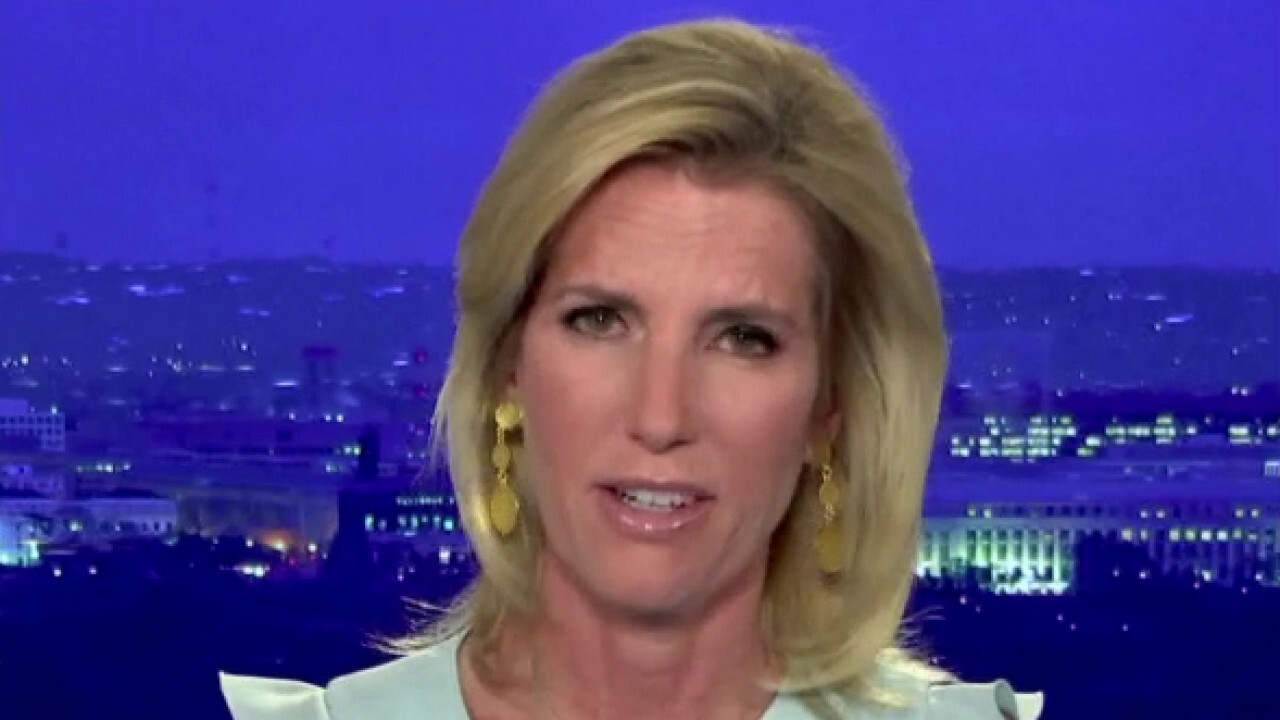 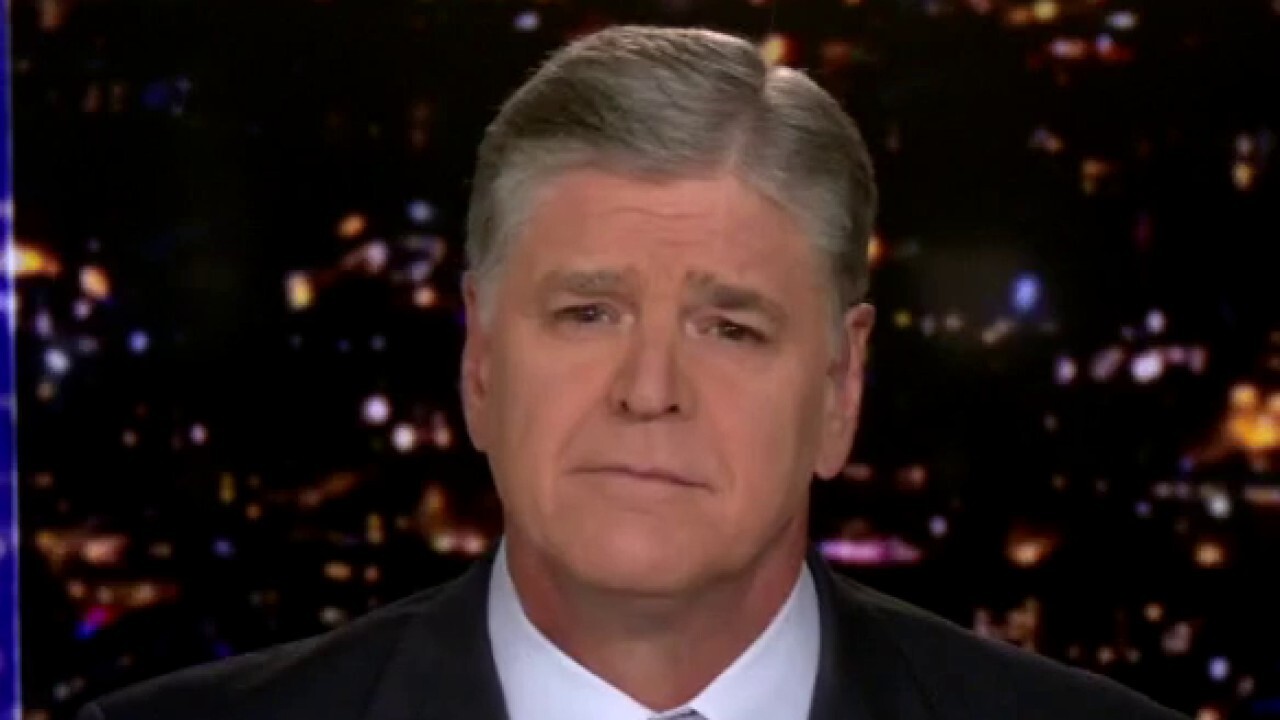 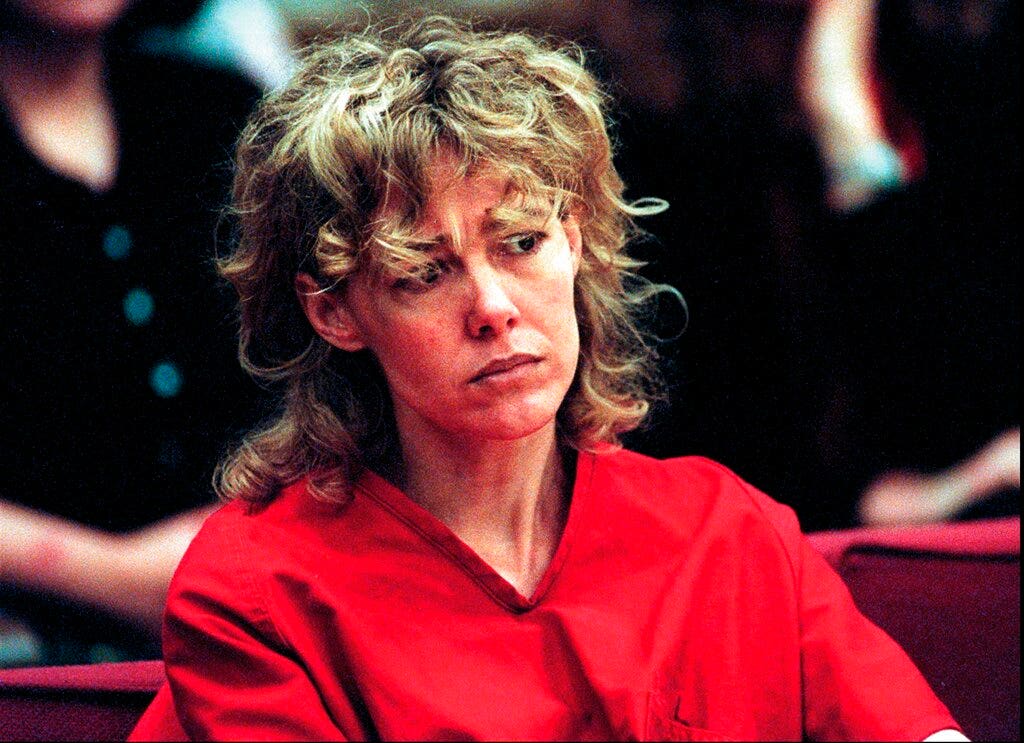 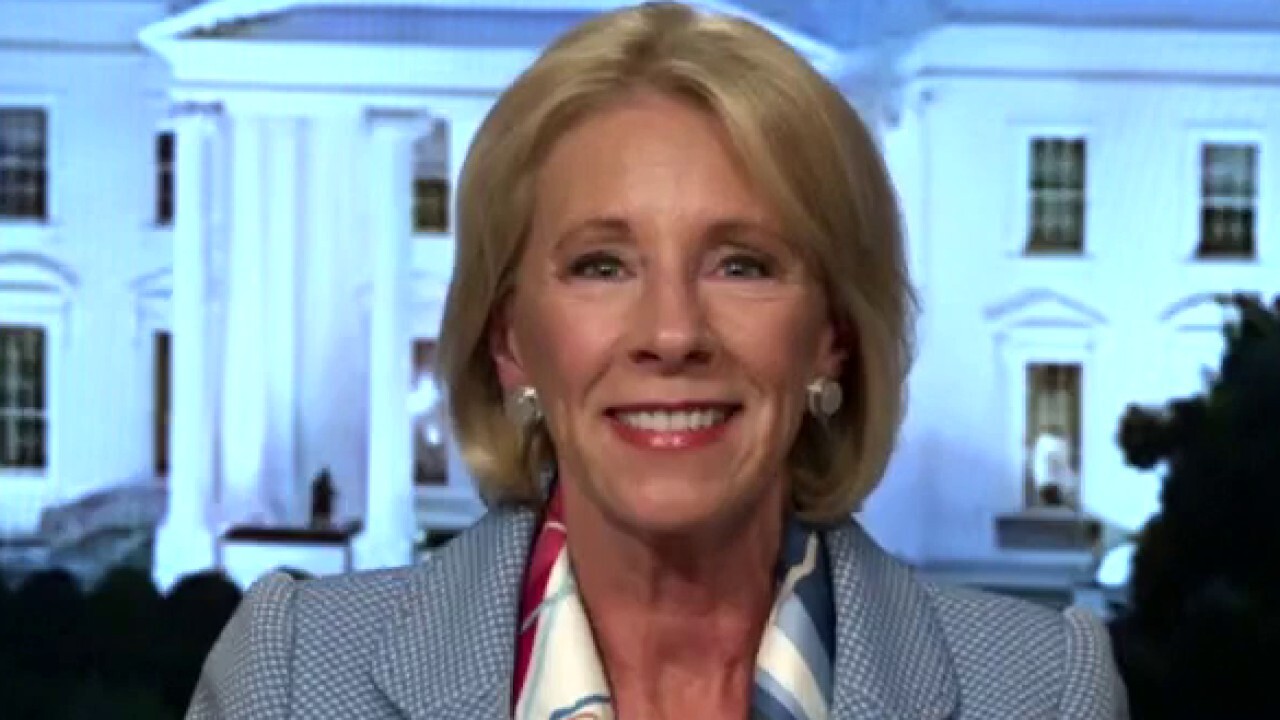 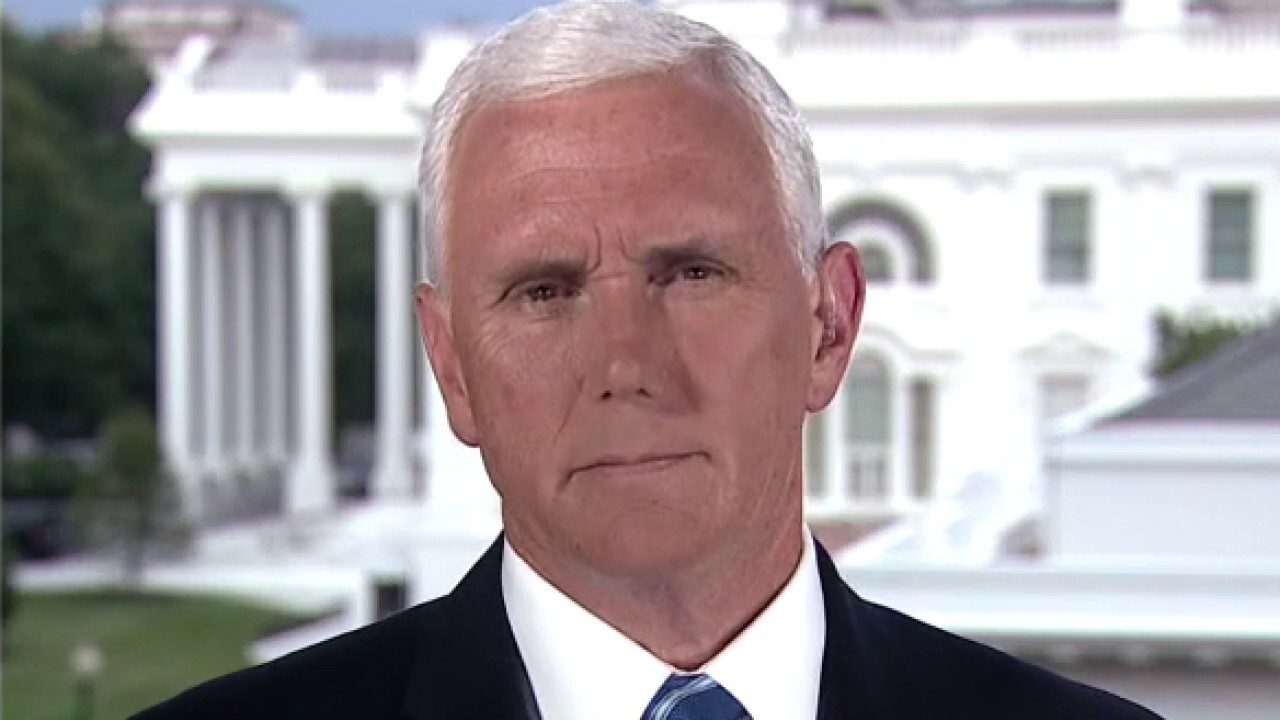 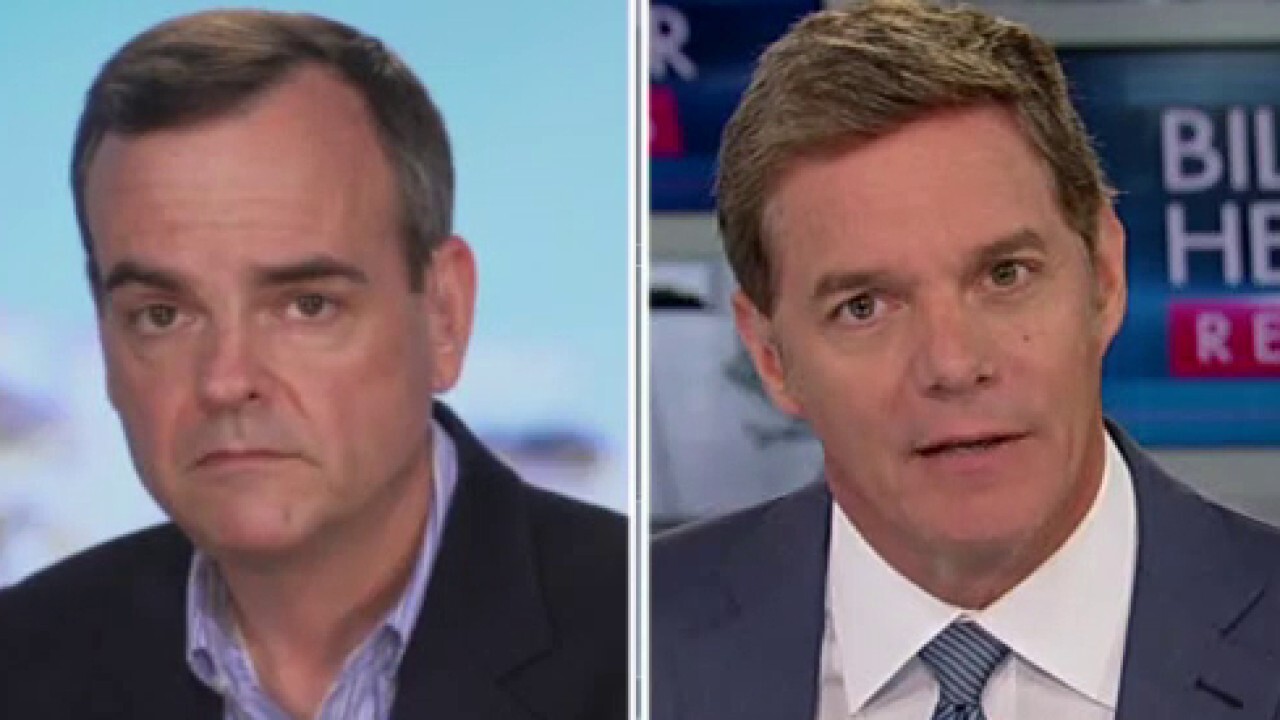